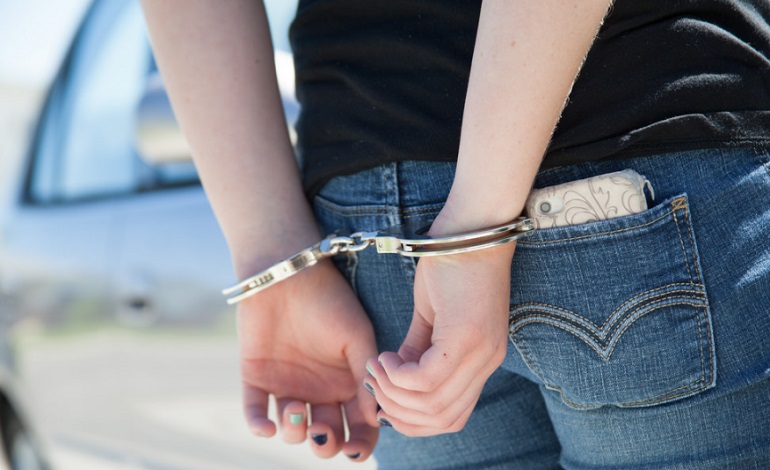 Freedom of Information requests (FOI) have revealed that a UK police force has been arresting children as young as 12 under a law passed in 1824; 193 years ago.

As The Bristol Post reported, an FOI it submitted to Avon and Somerset Police showed that the force arrested eight people in Bristol in the past year, using the Vagrancy Act of 1824. Police charged four of the people, three of whom were homeless when they were arrested. The other four were not homeless and were not convicted. But the use of this archaic law is actually more widespread than just these isolated incidents.

But the use of the act is more widespread in some forces than others. Between 2010-2016 the Metropolitan Police, for example, arrested [pdf p4] 6,711 people under the act. While West Yorkshire Police arrested [pdf] 245 people in the same period.

In 2016/17, police brought 1,810 cases to court under the Vagrancy Act. And while this is a fall of 40% from 3,071 in 2014/15, homeless organisations are critical of the law being used against rough sleepers. Jon Sparkes, Chief Executive of homeless charity Crisis, told The Bristol Post:

We understand that councils and the police have to strike a balance between the concerns of local residents and the needs of rough sleepers… Yet people shouldn’t be targeted simply for sleeping on the street. In fact, homeless people are far more likely to be victims of crime than perpetrators, and rough sleepers are 17 times more likely to be victims of violence compared to the general public. They deserve better than to be treated as criminals simply because they have nowhere to live.

A spokesman for Avon and Somerset police told The Bristol Post:

Our Streetwise team, which consists of a police officer and council officer, work full-time in Bristol with other agencies to support people found to be rough sleeping, begging or street drinking.

Their starting point is always to offer support, based on the individual’s needs. If people are persistently begging or street drinking and don’t engage, they could receive a warning. If they continue, an injunction may be used, which if breached, means they could be arrested… Enforcement [is] used as a last resort for people who otherwise won’t take the help offered to them.

Solidarity, not charity. And not criminalisation

Rough sleepers and homeless people are already facing a crisis without being arrested. And the use of archaic legislation to arrest children is unacceptable. Meanwhile, the latest figures show that the Conservative government has presided over [pdf p16] a:

Anyone who finds themselves without a roof over their heads needs support, not criminalisation. But currently, it appears that some of our police forces are doing the exact opposite.