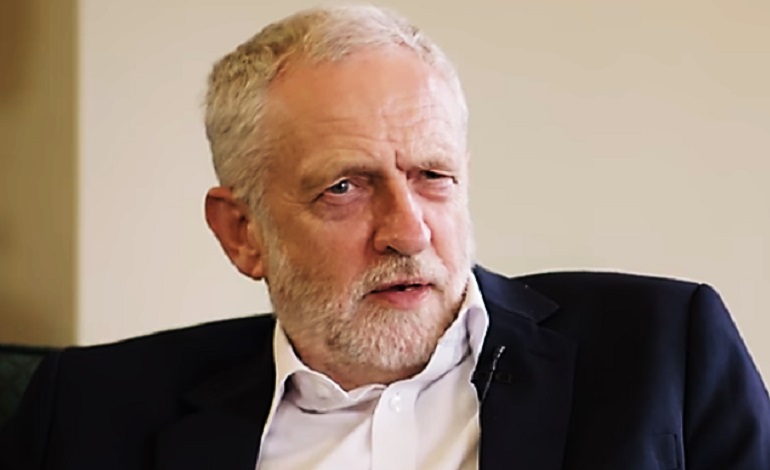 On Sunday 24 September, the Labour Party is unveiling a major new report during an event at the party conference. And it’s one which will highlight a crisis that is causing both poverty and inequality. But also one that, if resolved, could see the public voting Jeremy Corbyn into Number 10.

The many, not the few

Make Votes Matter (MVM) and the Labour Campaign for Electoral Reform (LCER) have published a report into the UK voting system. Called The Many Not The Few: Proportional Representation & Labour in the 21st Century it analyses the current First Past the Post (FPTP) system; looks at what Proportional Representation (PR) could mean and how both do, and could, affect society. You can read the full report here.

Currently, the UK uses FPTP in general elections. But MVM and LCER want us to change to PR. They argue that switching to PR would give a more balanced parliamentary make-up. This is because smaller parties would have a fairer shot at getting MPs elected. And the report sets out the case for this, arguing PR should be in the next Labour manifesto.

In the MVM and LCER report, seen by The Canary, Clive Lewis and Cat Smith along with other Labour MPs, say:

By limiting voter choice and distorting representation at local, regional and national levels, the system forces voters and parties alike to put tactics before principles. This inevitably breeds cynicism and alienation, and it produces parliaments that don’t reflect the people.

MVM and LCER analysis found that:

The best demonstration of the constricting nature of FPTP is that in 14 out of the last 15 general elections, the majority of people voted for parties to the left of the Conservatives. Yet the Tories have been in charge for most of the time:

MVM say that the case for the Labour Party is a simple one. Because countries with a PR voting system are “significantly more likely to be the kind of societies the Labour Party aims to create” in the UK. The report argues that countries using PR have:

Evidence backs MVM’s claims up. For example, it says the top 14 countries with the lowest income inequality all use PR. Also, that the highest scoring countries in the UN Human Development Index all use PR. Countries that use PR also had lower predicted increases in carbon emissions (9.5%) than those using FPTP (45%). And countries using FPTP have twice the military expenditure per capita than those using PR.

MVM and LCER also note that:

What are the voting options?

With PR, there’re two options that are discussed for use in Westminster, which are already used in the devolved assemblies and parliaments of the UK and which keep a constituency link: the Single Transferable Vote (STV) and the Additional Member System (also known as Mixed Member Proportionality):

Most people are not surprised to learn that democracies are more equal than authoritarian societies, because through democracy the voters can reshape society in their own interests. Societies with parliaments that accurately reflect the voters tend to be more equal than the UK for the same reason. The people have much more power to choose who represents them with PR, so parliament is much more likely to act in their interests.

But the killer statistic is that if the UK had the STV system of PR, Labour would now be in government. MVM says that Corbyn’s party would have the largest number of seats, with 297 compared to the Conservatives’ 282.

So, MVM are confident that with enough pressure things can change:

PR is not a silver bullet. But evidence shows we will struggle to fix the many problems we face without making parliament reflect the voters. There is a compelling argument that introducing PR is the single most important thing we could change to make things in the UK better.

No matter what party you support, it would seem logical that the voting system should be reformed. Because a system that allowed the Conservatives into power on just 24% of the electorate’s say-so in 2015 is surely flawed.

– Support MVM and attend its next event on PR.