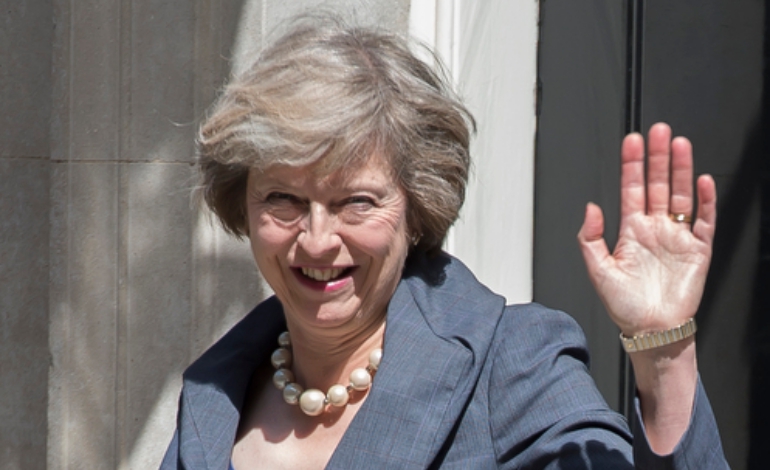 Theresa May’s 22 September speech in Florence has failed to soothe the troubled Brexit waters. Straddling awkward middle ground between the two warring factions of her own party, May tried to keep everyone happy. But in doing so, it seems she has pleased no-one.

Within hours of May’s address, international credit rating agency, Moody’s, downgraded Britain’s rating to its lowest ever level. The agency said of the UK, now positioned at AA2 that:

While the government seeks a ‘deep and comprehensive free trade agreement’ with the EU, even such a best case scenario would not award the same access to the EU single market that the UK currently enjoys.

With warning signs being given from the financial sphere, several EU and Labour figures have been quick to point out the weakness of May’s position. First off, Shadow Brexit Secretary, Keir Starmer, had this to say:

PM didn't need to go to Florence to accept that Labour is right about Brexit transitional arrangements. Not much else in the speech.

Meanwhile, Chief Brexit Negotiator for the European Parliament, Guy Verhofstadt, praised May for admitting that a minimum two-year transitional period will be needed. This, of course, represents a climbdown from her previous position. But he poured scorn on her suggestion of an EU migrant registration scheme, saying it was “out of the question”.

Attacked from both sides

In issuing nothing but vague statements [paywall] for months, then delivering this lame duck speech, May has managed to anger both Leavers and Remainers on Twitter.

Many were quick to recognise the shambles Brexit has become:

Post brexit Britain. Our currency is now home made jam. Blue passports are fired out of Big Ben. The country is in ruins. Europe laughs.

Nigel Farage was not best pleased:

Theresa May's Brexit vision is that we Leave the EU in name only. All areas of integration we have currently will be rebadged.

But neither was this Remainer:

#Brexit is the tale of how an clique of the rich elite have ruthlessly whipped up fears about immigration to slash their tax burden.#Remain

While Nick Robinson of the BBC summed it up like this:

So, Brexit now means – paying what we pay now, abiding by same EU rules & allowing in as many EU migrants for 2 years after we Leave in '19?

Quite simply, the PM looks increasingly friendless. Not to mention bereft of ideas. It is very difficult to see how she continues from here.