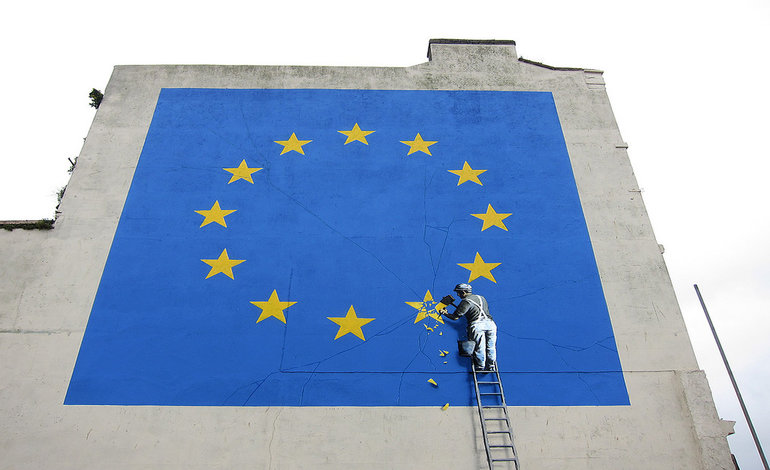 A leading investment bank predicts Brexit will cause a recession in the UK, especially in the event of a ‘no deal’ outcome. And a new poll shows that more people would now prefer Britain to remain in the EU. But the government appears determined to push ahead with its version of Brexit, come what may.

The poll, carried out by YouGov, found that only 42% of respondents think it is right for Britain to leave the EU, compared with 47% who believe it is wrong. Yet 86% of those who voted leave think they made the right decision.

And around two-thirds of those polled think the Brexit negotiations are going badly:

While Labour’s policy is to respect the outcome of the 2016 EU referendum, Labour leader Jeremy Corbyn recently indicated that if there was a second referendum he would vote Remain.

And Corbyn responded to the government’s ‘deadlocked‘ negotiations and the possibility of a ‘no deal’:

The danger is we will get to March 2019 with no deal, we fall out of the EU, we go on to World Trade Organisation rules and there will be threats to a lot of jobs all across Britain… I think it is quite shocking.

Corbyn’s straight talking contrasts sharply with Prime Minister Theresa May. When asked in an interview with LBC about her intentions, if there was a “Brexit vote now”, she said she doesn’t answer hypothetical questions:

May didn’t say what she’d vote now. Her government is also resisting making public the Brexit impact studies it has undertaken, though a legal challenge to force its hand is underway.

A leading investment bank, however, went even further than Hammond. A study carried out by RaboBank concludes that a ‘no deal’ situation is likely to cost the British economy £400bn and wipe 18% off GDP growth by 2030. In addition, it claims unemployment would jump from 4.6% in 2018 to 6.2% in 2020. 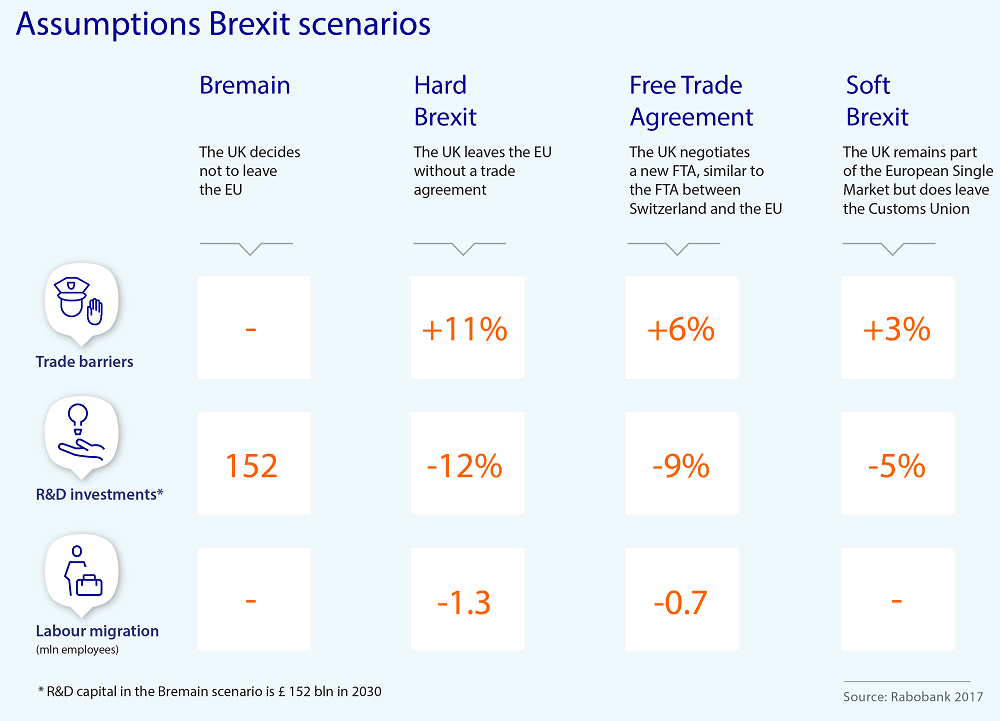 The study essentially predicts that a ‘no deal’ Brexit would make workers £11,500 poorer by 2030, while a soft Brexit would also be damaging, leaving workers £7,500 worse off.

If Rabobank’s projections prove true, the impact on people’s lives – as well as the national economy – would be devastating. Lower incomes mean less spending power, businesses potentially going bust, and higher unemployment. But the government appears determined to forge ahead with its vision of Brexit nonetheless.

People are justifiably concerned about where Brexit is heading. And they see the negotiations going badly. But with predictions like this coming out, especially on the ‘no deal’ scenario, it’s no wonder they’re increasingly worried.