A man dies waiting for his Universal Credit payment. Yet the Tories were warned about the risk. [VIDEO] - Canary 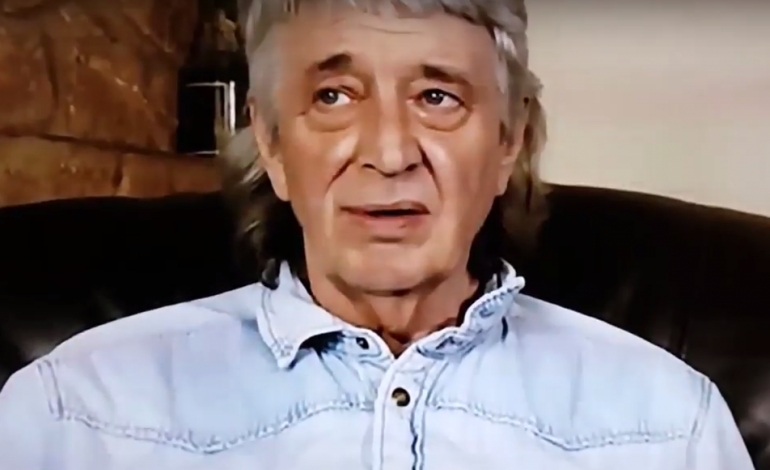 Labour has consistently warned the Conservative Party about the risks of the Universal Credit rollout. For example, in April, MP Catherine McKinnell detailed the hardships that her constituents had been experiencing due to this social policy. The SNP also voiced its concerns, with MP Drew Hendry saying:

It is a shambolic roll-out, which means hardship and pain; it is simply brutal to people.

Yet the rollout has continued. Now it has emerged that partially paralysed stroke sufferer Chris Gold died while waiting for his Universal Credit payment:

"Hungry in fear of losing his home" Chris Gold died waiting for a #UniversalCredit payment – exactly what Labour warned would happen #PMQs pic.twitter.com/EgXU4hx06g

“I feel like I’ve been hung out to dry”

Gold had been denied his benefits, as he was told he was fit for work even though a stroke left him partially paralysed and suffering from brain damage. He had also accumulated a hefty debt. So this turn of events meant he felt pressured to sell his home. Gold pointed out what medical professionals had to say about his condition:

The doctor’s given me a sick note saying I’m unfit for work – I have to do what the doctors tell me. They’ve got the knowledge – they know how stroke victims are.

I just think it’s unfair that the Department for Work and Pensions can do this to people when they’re unwell. Irrespective of what they say, the doctors are saying I’m not well.

I want to keep the house because I’ve worked hard for thirty eight years but it just seems unfair that I’ve worked all my life to buy a house and now I’m going to end up with nothing.

Before Gold passed away, he said he felt like he’d “been hung out to dry” and that he hadn’t been eating. Gold died of natural causes soon after making this statement.

Gold had hoped to receive his payment soon after the interview. But he was still left waiting.

The heavy impact of Universal Credit

The welfare system is forcing people into a state of crisis, struggling to survive. As The Canary previously reported, Universal Credit has left people going hungry, being denied medicine, and experiencing severe psychological distress. The government has been repeatedly warned about the dangers of this policy. The death of Chris Gold highlights the very worst aspects of the welfare system in this country. It has to be reformed before more tragedies occur.

– Find out more about the Citizen’s Advice campaign on Universal Credit here.