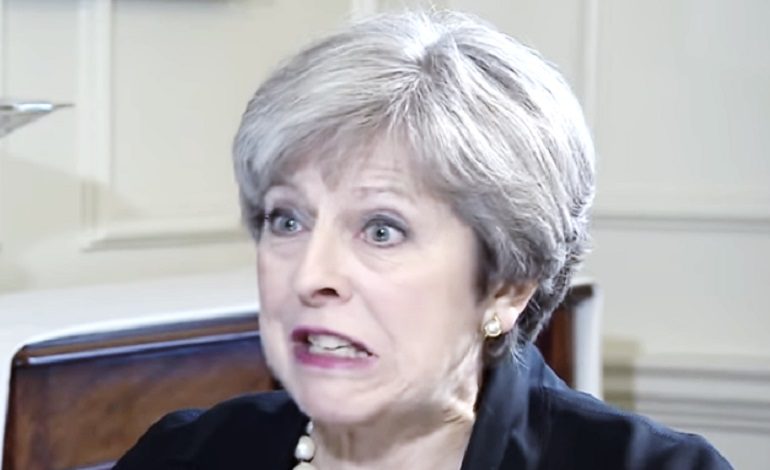 First Secretary of State Damian Green is effectively the deputy prime minister. In 2008, Green (then shadow immigration minister) was arrested. His Ashford and London homes, as well as his offices in Kent and at the Houses of Parliament, were searched by counter-terrorism police. He was suspected of being involved in the leaking of confidential government information. But the Crown Prosecution Service later said there was not sufficient evidence to warrant prosecution of Green or junior Home Office official Christopher Galley, who admitted to his part in the leak.

The allegations about the material and computer, now nine years old, are false, disreputable political smears from a discredited police officer acting in flagrant breach of his duty to keep the details of police investigations confidential, and amount to little more than an unscrupulous character assassination.

Another senior cabinet minister, Boris Johnson, is also embroiled in a scandal, which is only now unfolding.

It is alleged that Professor Joseph Mifsud, who is accused of being a Kremlin go-between in the Trump election campaign, met with Johnson in October. Specifically, it is alleged that Mifsud was the main point of contact between the Russian government and George Papadopoulos, who has admitted lying to FBI agents investigating links between Trump and Russia.

I haven’t seen a sausage.

But that’s not all. According to The Guardian, Mifsud also met with former Foreign Office minister Alok Sharma. And the Foreign Office has confirmed that another minister, Tobias Ellwood, met Papadopoulos at the UN general assembly.

The Guardian also claims that a Russian spy targeted former Vote Leave head Matthew Elliott via the Conservative Friends of Russia. Johnson fronted Vote Leave, which is now under investigation by the Electoral Commission.

Sir Michael Fallon admitted he repeatedly touched the knee of journalist Julia Hartley-Brewer at a dinner 15 years ago. But it was later alleged he made ‘lewd comments’ to Leader of the House of Commons Andrea Leadsom.

So far, he is the only minister to have resigned as an apparent result of the revelations.

The Canary has a copy of the unredacted ‘Sex Pests’ spreadsheet. But as we are unable to prove the accuracy of all the entries, we decided not to publish it; though we can confirm that 21 of the entries concern current or former ministers of government. So there may well be other damning revelations to come.

I was told this morning that there are now seven members of the cabinet considering their position.

The picture now emerging is of a government in meltdown, and a Conservative Party imploding. And all this at a crucial time of negotiations with the EU over Brexit.