Theresa May is not Khaleesi, she's Walder Frey [OPINION] - The Canary 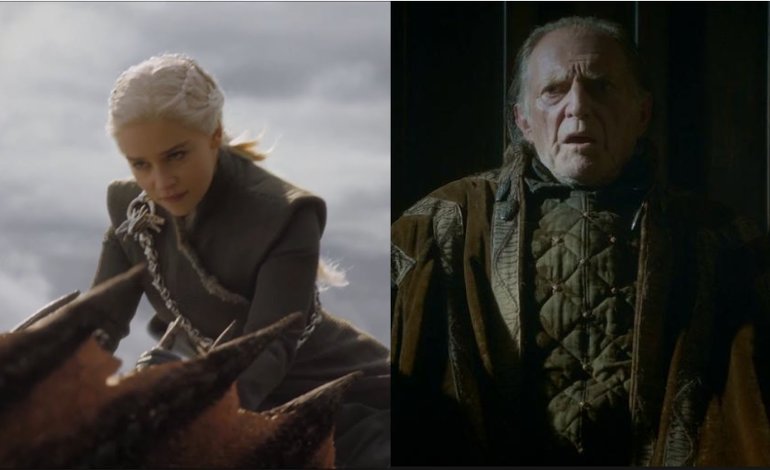 When Theresa May took office on 13 July 2016, she gave a speech that would have done Daenerys Targaryen proud. Like the Dragon Queen of Game of Thrones, May promised to break the wheel of social injustice, placing equality of opportunity at the heart of her government. But instead of Khaleesi, we got Walder May. And it’s all gone to hell in a handcart since.

Do you remember what Theresa May promised UK voters on that strange summer morning 16 months ago? I do. She said:

The government I lead will be driven, not by the interests of the privileged few, but by yours. We will do everything we can to give you more control over your lives.

When we take the big calls, we’ll think not of the powerful, but you.
When we pass new laws, we’ll listen not to the mighty, but to you.

When it comes to taxes, we’ll prioritise not the wealthy, but you.

No more ideological austerity delivered by that boys’ club of Etonian aristocrats. For now, Khaleesi May had landed in Westeros! Guys, she was literally wearing a cape.

In reality, we were watching Walder May in the wake of her own Red Wedding.

Let’s go back to that moment in July 2016. In the wake of the Brexit vote, Cameron sauntered off to enjoy the sunset from his £25k man cave. May was about as popular as a fart in an elevator. And it looked like Brexiteers Boris Johnson, David Davis and Michael Gove would face off for the leadership.

But instead, each candidate abruptly departed from the race. And May took power unopposed.

It was clear that something profound had happened behind the scenes. I mean, it was almost as if she had a shit-list of every foul act conducted by her political opponents. A shit-list she could go nuclear with at any moment. Oh wait, she probably fucking did. 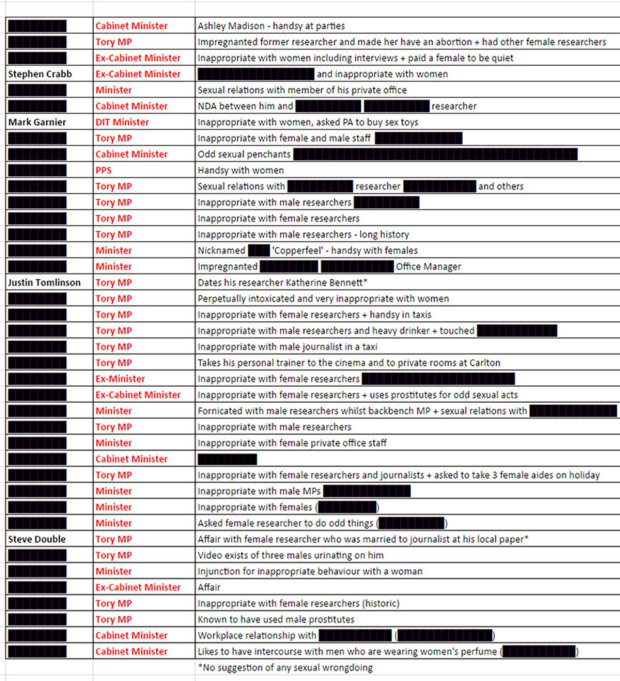 And having merrily slit the metaphorical throats of her rivals, Walder May soothed an anxious nation with weasel words. Shhhh now, she whispered, the worst is over. Then she turned her back on the cameras, licked her lips, and skipped back into a Number 10 littered with political corpses.

Of course, the establishment media pumped out the Khaleesi bullshit at maximum volume. According to her adoring press, May had the tenacity of Thatcher and the soul of bloody Gandhi. Seriously, the number of column inches devoted to May’s awesomeness was embarrassing at the time. But it’s all aboard the shame train now. Toot, toot.

It was like her tenure at the Home Office never happened. They forgot her hateful anti-immigration speech in which she played the withered ghost of Enoch Powell. They forgot her racist ‘Go Home’ vans. They forgot about the 84-year-old engineer with dementia who died in shackles thanks to her brutal crackdown on immigrants. They forgot about her ‘Snooper’s Charter’, which granted government agencies unprecedented powers to surveil innocent citizens. So far as the press were concerned, May was the bright future Britain needed. Instead of eyeing the Prime Minister and her promises closely, the press waged war with Jeremy Corbyn. Because of course, what’s a bit of vilifying the vulnerable against the crime of cardigan-wearing?

This pantomime came to a screeching halt when May called the snap general election in April 2017. The public got a good sniff of her, and they scented bullshit. Her savage Home Office cuts came home to roost like angry chickens in the wake of terror attacks in London, Manchester and beyond. She dodged TV debates against Labour leader Jeremy Corbyn like a vampire afraid of burning up in the light of day. And she couldn’t even humble herself before the grieving victims of Grenfell Tower as they cried in the ashes.

And now her government is teetering from one scandal to another like a drunken sailor.

Walder May might have looked tough as her lackeys cut down her political rivals. But as Prime Minister, she has served with all the spine of a jellyfish. And today May is little more than head corpse of a zombie government; clinging to power with her cold, dead hands. The whiff of decay has become a foul stench. So foul that even the establishment media has no choice but to abandon her to the wolves; moving on to seek solace in the arms of the next great pretender.

Like Walder Frey, May will face her own day of reckoning. And with the sound of Labour and Conservative knives sharpening all around, it’s unlikely to be too far off now. If May has a shred of integrity buried deep inside her, she’ll jump before she is pushed. Then the rest of us can crack on with the busy work of rebuilding Britain from the wreckage.