A woman is 'eating out of bins to survive', thanks to the DWP - The Canary 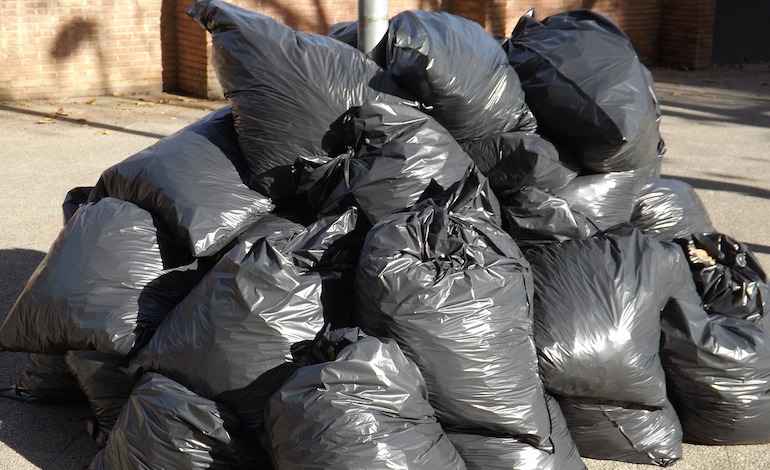 A disabled woman says she has had to survive by eating out of bins, after the Department for Work and Pensions (DWP) axed her benefits.

Ann Cumberland-Quinn is a former nurse living with a condition known as paresthesia. It causes weakness in the arms and legs, which means Ann has to rely on crutches in order to get around. But even though a neurosurgeon said Ann uses her crutches “with great difficulty”, the DWP denied her disability benefits. The DWP told her she hasn’t “got proof of entitlement”.

The whole experience has pushed Ann to a desperate position. She told Cambridge News:

I have been living in my car. A friend took me in for two days then she’s moved on.

My neck is really killing me, sleeping in the car my neck locks. I told the doctor I was screaming in pain and I can’t put the chair down in that car because it’s an old car.

I’ve been going to garbage bins, anywhere… people’s houses at three o’clock in the morning and it is not very nice when I’m wet and my trousers are all wet.

I am incontinent both ends and I’m ashamed.

In response to the fact that Ann is no longer receiving Personal Independence Payments (PIP), the DWP said:

Decisions for PIP are made following consideration of all the information provided by the claimant and their GP or medical specialist, and anyone who disagrees with a decision can appeal.

It’s not just the DWP that has a problem with Ann claiming benefits. She says members of the public have accused her of being a ‘benefit cheat’. Myths about benefit fraud spread by some mainstream media have been linked to a rise in abuse against disabled people.

Ann is not an anomaly. As previously reported by The Canary, the Conservative-led welfare cuts have meant people all over the country are struggling to survive. Given that the UK is the fifth largest economy in the world, this is nothing short of a national disgrace.