Thank you so much for my millennial rail card, almighty Tory government! [OPINION] - Canary 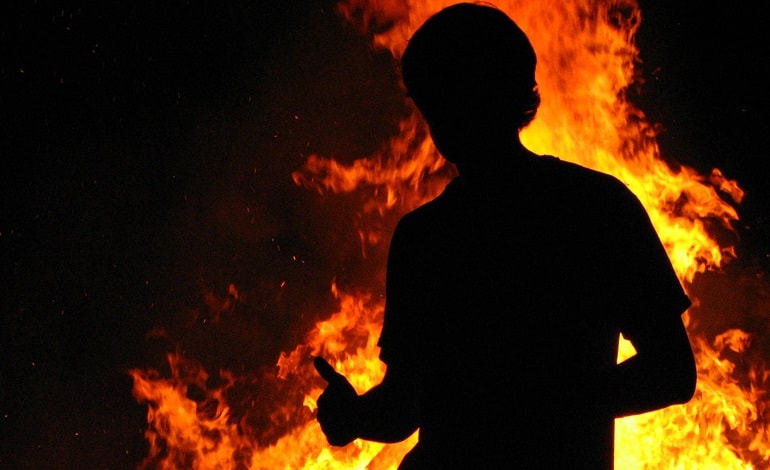 The Conservative government has announced a new millennial rail card to win over the youth vote. Planned for spring 2018, the government says the 26-30 card will “help people who are feeling the squeeze to keep more of their hard-earned cash”.

I can only think of one response to this: who is ‘the squeeze’ and what has it done with our money? I call on the almighty Conservative government to arrest The Squeeze now, for crimes against the young! If Tory politicians weren’t so busy ‘feeling the squeeze’ of their female colleagues’ busts, maybe something would be done.

Now, in all seriousness, there’s a reason the government uses language like ‘the squeeze’. It’s an attempt to paint crippling living standards as an unstoppable fact of life. This shifts blame away from the true culprit: central government policy and the politicians who enact it.

At a fringe event at the Conservative Party conference this year, attendees were discussing engaging the youth vote. The biggest clap went to a 29-year-old in the audience who said young people can’t afford houses because we are “entitled”, waste money on “fake tans”, and are out twice a week drinking “10 pints”. With such riveting analysis, it’s hard to believe the average age of a Conservative Party member has been estimated at around 72. In reality, young people can’t afford houses because average prices today are 43 times more than in 1971. To illustrate, if food and wages had increased at the same rate over the same period, the economy would look a whole lot different:

Even after ten pints, I conclude that the housing market has been rigged against people who don’t already own the asset. So who’s rigged it? Well, shelter is a basic human need which means that there is an increasing demand for houses. But the Conservative government has starved off the supply, especially for social housing. This leads to skyrocketing rent and house prices. That 39% of Conservative MPs are landlords also has nothing to do with it. The Squeeze is to blame, of course.

But think of the discount

And then there’s railways. We surely must also blame The Squeeze for Britons enduring the most expensive fares in Europe. It’s got nothing to do with the UK government’s policy of privatised rail, while most of Europe adopts public ownership. Relative to monthly earnings, British people are spending about five times more a month on rail fares than our counterparts in France and Italy, where rail is public.

So thank you almighty Tory government for offering me this millennial token of joy. It’s a single grain of glitter in a shit-storm.