A lawyer has already annihilated one of Hammond's budget pledges. And he hasn't finished speaking in parliament. [VIDEO] - Canary Workers’ Co-op 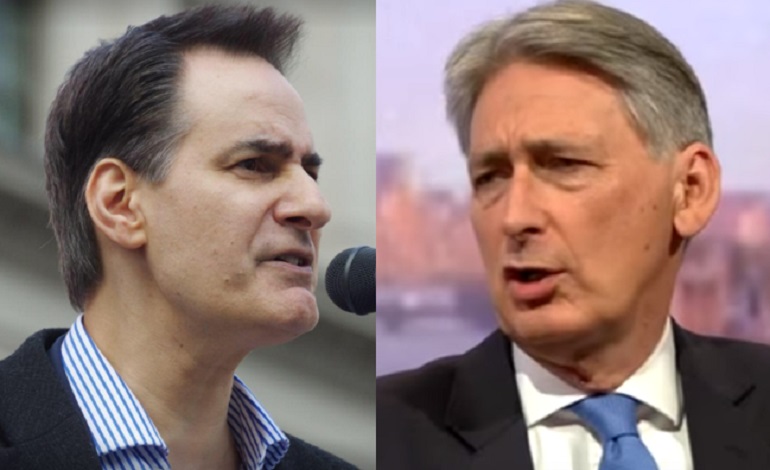 A lawyer-turned-campaigner has already taken apart one of Philip Hammond’s key budget pledges in just over a minute.

I have a cunning plan…

One of the government’s budget measures that was announced before Wednesday 22 November was a rail card for 26-to-30-year-olds. As The Independent reported, the card will offer a range of discounts. The government says this is to “help young people get on in life”. But lawyer Peter Stefanovic noticed several problems with the pledge. So he took to video to make his feelings known.

Stefanovic is becoming well known on social media. He’s getting a reputation for producing video shorts that cut through mainstream media bias; ones that tell the viewer the whole story on political and social issues. And in this video, he gets straight to the point about Hammond’s “cunning plan” which doesn’t “actually give them any discount whatsoever”:

One of the biggest problems faced by 26-to-30-year-olds is the extortionate rip-off cost of rail travel they pay every day to get to work. Years of failed privatisations lumbered them with the most expensive railways in Europe… Your cunning plan to help the people caught up in this crappy, depressing, hell-hole extortion racket is to offer them a rail discount card that doesn’t actually give them any discount whatsoever… on an extortionate rip-off season ticket…

As Canary writer and 24-year-old James Wright noted in an opinion article on Tuesday 21 November, expensive rail fares have, obviously:

got nothing to do with the UK government’s policy of privatised rail, while most of Europe adopts public ownership. Relative to monthly earnings, British people are spending about five times more a month on rail fares than our counterparts in France and Italy, where rail is public.

So thank you almighty Tory government for offering me this millennial token of joy. It’s a single grain of glitter in a shit-storm.