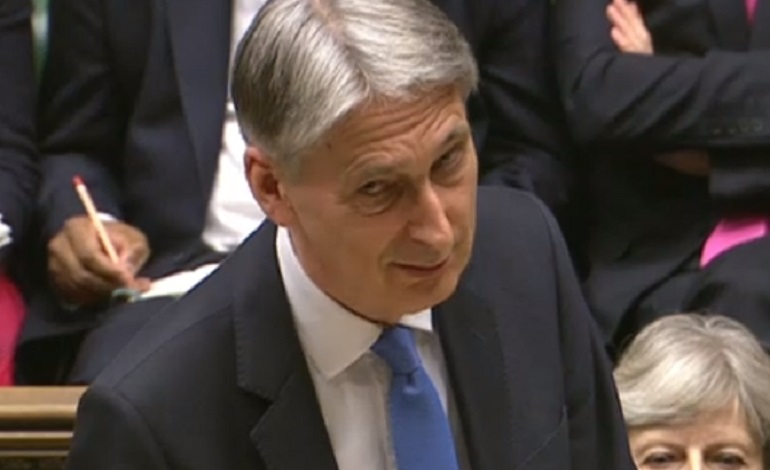 As part of his autumn budget delivered on 22 November, Chancellor Philip Hammond announced a change to stamp duty. The ‘floor’ for this tax on property purchases was raised from properties worth £125,000 or more to £300,000. Hammond declared that this would address the UK’s housing crisis and described the policy as:

a measure that will help a million first-time buyers, saving them around £1,700 each

To help the next generation buy a home of their own we will abolish stamp duty for over 80 per cent of first-time buyers #Budget2017 pic.twitter.com/3sLAaGBSo3

Hammond also insisted that, as a result, 95% of first-time buyers would see stamp duty cut, while 80% would pay no stamp duty at all. This implied that young people or those on lower incomes would find it easier to get on the housing ladder. But the Office for Budget Responsibility (OBR), the UK’s independent fiscal watchdog, immediately contradicted the Chancellor. The OBR said:

The main gainers from the policy are people who already own property, not the FTBs [first-time buyers] themselves.

The OBR also stated that the main effect of the stamp duty change will be to push up prices by 0.3% during 2018. Rather than easing the property market, Hammond’s measures will inflate it.

Following the OBR’s response, others have been quick to point out the flaws in Hammond’s approach. Jo Maugham, Director of the Good Law Project, used the OBR’s figures to do some maths and arrived at a startling conclusion:

We're spending £3.2bn on a stamp duty break to get 3,500 more first time buyers on the property ladder.

Torsten Bell, Director of the Resolution Foundation, made a practical suggestion:

The stamp duty cut costs over £900,000 for each additional first time buyer… It would be much cheaper to literally build them a house each. https://t.co/DQpWgSS4CD

Members of the public were also quick to see through Hammond’s proposal:

This is basically a tax cut for those who can afford £500k properties : “1st time buyers will pay 5% on any part of their purchase between £300k & £500k This means anyone spending £500k on a home will pay £10k in duty £5k less than under the previous rules https://t.co/sP0yPSTgZ2

Guessing there are not going to be too many first time buyers benefitting from this . I am nearly 50, worked all my life and wouldn’t qualify for £300000 mortgage

Coming at a time of economic and social hardship for so many, Hammond’s budget was framed as one to help those at the sharp end. Its reality has proved quite different.

An expensive tax cut for 3,500 people? An increase in wealth for property owners? It’s clear whose interests Hammond protects.