You may not have heard of the DWP's latest 'discreet' project. But people are saying it's 'social engineering'. - Canary 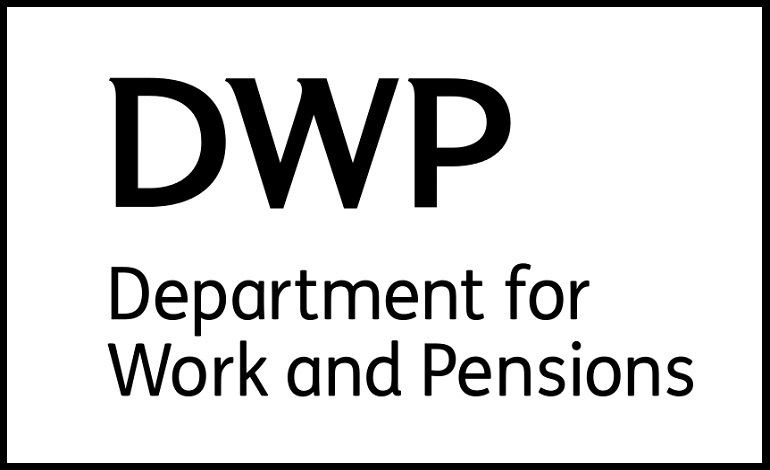 An article on The Conversation has sparked controversy among campaigners, after it revealed the Department for Work and Pensions (DWP) has been ‘discreetly‘ looking to change the way it pays benefit claimants.

The cryptos are coming

The article was about Govcoin, a mobile ‘blockchain’ app which would allow benefit claimants to access their money in crypto (virtual) form and then use it to pay bills and buy things. As Robert Herian, the law lecturer who wrote the article, said:

You probably haven’t heard of Govcoin because the government has been very discrete [sic] about trials of the technology, which began last year.

Claimants can – voluntarily – download an app, which enables them to create virtual jam jars and apportion money to them. Whether that’s ‘rent’, ‘gas and electric’ – it’s entirely up to them…

The DWP has been working with Kay since 2016, and has already carried out a small scale trial. In an interview with City AM from October 2016, Kay said that a trial involving 1,000 people was happening in November last year. Parliamentary records show a debate on Govcoin in the House of Lords in March, where the Parliamentary Under-Secretary of State for the DWP, Lord Henley, said:

It was a very small trial, involving only some 20 to 30 people… But… it produced encouraging results and we want to look at those in due course… There is no next trial planned at this stage.

But two lines in The Conversation article have really alarmed campaigners. And they say that, because of this, Govcoin would be a “step towards a fascist state”.

distribution model involves benefits being paid – not in pounds and pence – but in the form of a cryptocurrency similar to Bitcoin. Govcoin promises to allow claimants to pay for goods and services – such as utilities – linked to the system.

That is, claimants will only have access to goods and services from companies that are signed up to use Govcoin’s cryptocurrency. Kay confirmed this in his City AM interview:

A problem for Govcoin is growing its system while maintaining that system’s attractiveness. Because it’s so young… it doesn’t have hoards of merchants [companies] within its system yet.

The idea of restricting where and on what benefit claimants can spend their money is not new. A ‘welfare cards’ scheme was unveiled at the 2014 Conservative Party conference. The Independent reported that Iain Duncan Smith:

said the so-called ‘smartcard’ scheme would see benefit payments loaded onto prepaid cash cards. Transactions would be automatically stopped if people tried to buy anything on them but essentials.

The plan appears to have been shelved by the government. But this type of ‘welfare cards’ system is already in use in Australia. Originally targeted at the Aboriginal community, benefit claimants have some of their money “quarantined” and this can then only be spent with certain government-approved companies to purchase government-approved items. But critics argue the system is discriminatory and infringes human rights.

The Canary asked the DWP and Govcoin’s parent company DISC for comment. We asked the DWP if it had been working with Govcoin and for how long; whether it had plans to roll the system out and, if so, whether claimants would be restricted in where they could spend their money. A DWP spokesperson said:

We have no future plans with GovCoin.

DISC had not responded at the time of publication. But campaigners are sceptical about the real motivation behind Govcoin.

A claimant will only be able to use Govcoin in certain shops or outlets which will be more expensive to the claimant’s income, takes away personal choice and is indirect discrimination. People will know when claimants use Govcoin that they are in receipt of social security benefits. This puts them at risk of verbal or physical abuse and the ramping up of hate crime.

And Gail Ward, also from DPAC, says in a petition that:

Govcoin will breach Article 8 [of the Human Rights Act] and is social engineering of the poorest in society. The data the gov[ernment] receives and those running Govcoin is an invasion of people’s privacy and a control mechanism which will restrict how the claimants spend their support.

Govcoin appears to be in its infancy, and we have to take the DWP denial about the programme as read. But amid the launch of the government’s Improving Lives strategy [pdf], and with campaigners already concerned about its reforms, anything the DWP even trials should be very closely monitored.