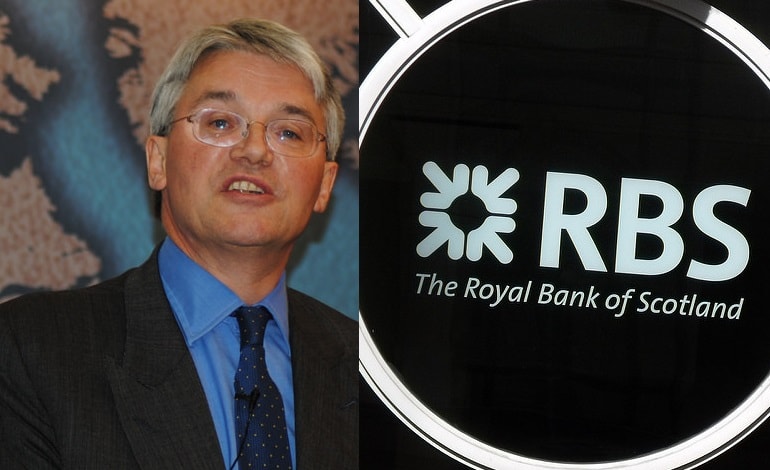 Conservative MP Andrew Mitchell has scuppered a parliamentary debate on banking. Financial activists think Michell’s other job may explain why.

On 30 November, MPs were about to debate the Royal Bank of Scotland’s (RBS) alleged mistreatment of Small and Medium Enterprises (SMEs). Leaked documents suggest that RBS deliberately tricked businesses into bankruptcy in order to maximise profits, particularly after the 2008 financial crisis.

But before the banking debate, former minister Mitchell secured an emergency debate on the crisis in Yemen. This effectively pushed the discussion about RBS’ business unit – the Global Restructuring Group (GRG) – off the agenda.

Labour MP Clive Lewis withdrew the debate because it wouldn’t get sufficient time:

.@LindsayHoyle_MP agreed this important issue would need more time. He has spoken to chair of @CommonsBBCom and it will be rescheduled as a priority

But financial activist Joel Benjamin argued that Mitchell’s other job may reveal why. The MP for Sutton Coldfield is paid £30,000 per year as a consultant for Ernst & Young. The accountancy firm also audits RBS.

Could it be that Andrew Mitchell MP is much more committed to the needs of accountancy firm Ernst & Young, who both Audit #RBS & pay Mitchell £30k a year as a “consultant”?! https://t.co/xzpXj466M1 cc @premnsikka @Ian_Fraser pic.twitter.com/9ms4wnr3iV

The debate on Yemen, where seven million people are on the brink of starvation, is welcome. But the situation has been an emergency for quite some time. Still, the Conservative government has licensed £4.6bn worth of arms to Saudi Arabia since it began bombing the poorest country in the Middle East.

The Canary contacted Andrew Mitchell for comment, but received none. Neil Mitchell, former CEO of Torex Retail turned RBS campaigner, said the emergency debate on Yemen was a “cynical move” by Number 10 and the Treasury to shorten or delay the debate on “atrocities committed against British Businesses from 1992 until 2017”.

After the financial crash, 16,000 businesses were brought into RBS’s GRG unit. GRG’s “heavy handed” tactics “even [caused] suicides”, according to a lawyer whose firm has dealt with “hundreds” of cases with affected businesses.

The issue is sensitive for the Conservative government because RBS remains 70% publicly owned. Following the financial crash, the bank was bailed out by the taxpayer at the cost of £45bn. This means that the Treasury has connections to the people running GRG. Eight senior individuals working in GRG had a “direct reporting line” to Stephen Hester, who was accountable to former Chancellor George Osborne. Hester was CEO of RBS until Osborne effectively sacked him in 2013.

The Conservatives are being accused of shielding bankers at the expense of ordinary people and businesses. Particularly Mitchell, who is directly on the payroll of the firm responsible for RBS’s accounts. We need to free our economy from the loans of banking giants and establish a public investment bank to invest in the real economy. This has gone on too long.