Jeremy Hunt may have kept his job, but now cancer treatments are under threat - Canary 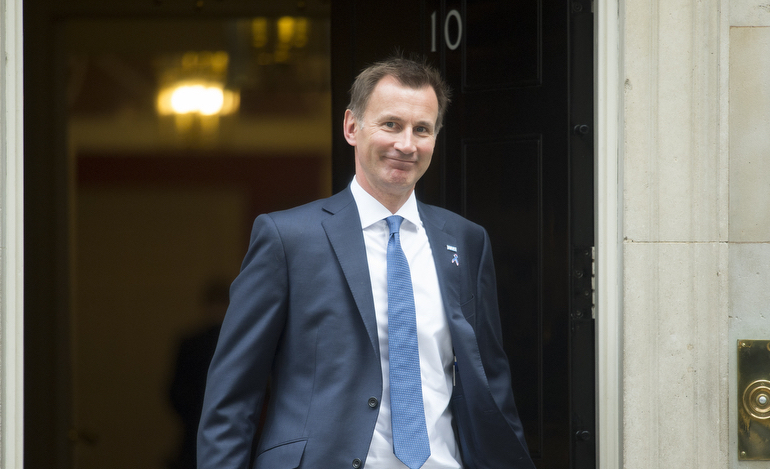 The NHS winter crisis has seen Health Secretary Jeremy Hunt come under heavy fire. He was expected to lose his job in the cabinet reshuffle of 8 January, but reportedly refused to go. Now, a threat to key cancer treatments should see the pressure resume.

Since the 2010 election, the Coalition and Conservative governments have pursued an agenda of ideological austerity. They’ve cut public services, including the NHS, mercilessly.

Hunt was appointed Health Secretary by ex-PM David Cameron in 2012. Since assuming office, he has overseen crisis after crisis. And statistics are damning. According to a study by the British Medical Journal, Tory austerity policies caused an additional 120,000 deaths between 2010 and 2017.

Despite this, Prime Minister Theresa May has defended her party’s NHS record.

According to a leaked memo from Churchill Hospital in Oxford, chemotherapy cycles are the latest treatments to come “under threat”. The memo described a chronic shortage of qualified cancer nurses at the hospital. This is due to a combination of low pay and the high cost of living in the area. Thanks to government policy, nurses have laboured under a pay cap for seven years.

Written by Dr Andrew Weaver, the memo explained that:

Weaver went on to suggest cutting back chemotherapy, from the standard six cycles of treatment to four. Without this, he claimed continued treatment would be “unsustainable”.

Weaver’s suggestions make for chilling reading, especially for those who may require cancer care in the near future. But NHS trust directors have assured patients that Weaver’s memo “does not represent a change to our formal policy for chemotherapy treatment”.

Despite that, the fact that a senior doctor expresses himself in such terms is a damning indictment of Austerity Britain. Under the Tories, it has become a nation where profit and cost-cutting are valued higher than people; and where even the most essential services are under threat.