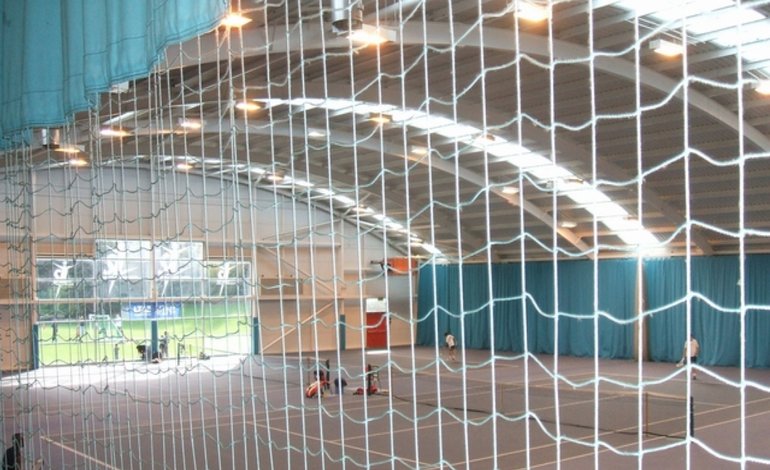 A West Midlands school has provoked outrage after segregating children at playtime based on their parents’ ability to pay a donation for sports equipment. Children whose parents did not make the donation were not allowed to use the equipment.

Last week, Wednesbury Oak Academy in Tipton implemented a ‘no pay, no play’ scheme. Rather than providing appropriate funding, the local council asked parents for a ‘voluntary’ donation of £6 each for basic equipment. Later, children of parents who did not or could not pay the donation were separated from those who did. Only the children of parents who paid could use the footballs, rugby balls, and skipping ropes purchased with the donations.

We were asked to make the payment before Christmas but it was voluntary.

It was a voluntary payment for sports equipment even though they had £9,000 for equipment.

It is bullying really – they are separating the rich from the poor.

Williams and other parents set up a petition calling for the scheme to be scrapped. The petition reads:

This has caused outright disgust from children, Parents, grandparents, staff and such like. The parents that have paid and parents that haven’t are totally against the separation of the children as this can cause upset, bullying and social exclusion amongst other things. We therefore request the “scheme” to be discontinued as its just not something that any of us wish to be associated with.

Despite opposition, headteacher Maria Bull continued to defend the programme. She argued the school “didn’t have” any parents who couldn’t afford the £6, telling The Mirror:

Parents have behaved in a highly threatening manner on Facebook, telling me ‘I need a good slapping’. This is not the way to behave.

We have systems in place where parents can come and address their concerns. I am on the verge of calling the police.

The school scrapped the scheme within 24 hours of the first media reports. The Chair of Governors confirmed:

We have listened to the concerns raised and will be ending the scheme with immediate effect. We are a school that believes in putting our children at the heart of everything we do.

While ire is focused on the scheme, the incident raises bigger questions about school funding. Wednesbury Oak Academy is just one among many schools turning to parents to bridge funding gaps.

In 2015, state-funded Tadcaster Grammar School in North Yorkshire called on parents to pay £75 a month each to offset funding cuts. And last year, Redland Green School in Bristol wrote to parents asking for donations after budget cuts equating to £432 per pupil. In March of the same year, every primary, secondary, and special school in Essex, Cornwall, East Sussex, and West Sussex wrote a stark warning to parents and local MPs. The letter spoke of “the significant school funding issues that are gripping [their] schools”, stating:

It is now important to understand that school leaders from Penzance to Bognor Regis to Eastbourne and onto Colchester are joining together and are united by a common purpose; we all want adequate funding for every school in the counties of Cornwall, East Sussex, Essex, and West Sussex. We are certain that this view is echoed right across the country.

Headteacher Oliver Joseph wrote about the consequences of the cuts at his school:

While Theresa May insists that school budgets are “protected“, the reality is that cuts have led to some teachers buying pens and paper with their own money. The stress means teachers are leaving the profession faster than ever – with a record 50,000 quitting in a single year in 2014. And this crisis of recruitment and retention is creating ever-rising classroom sizes. 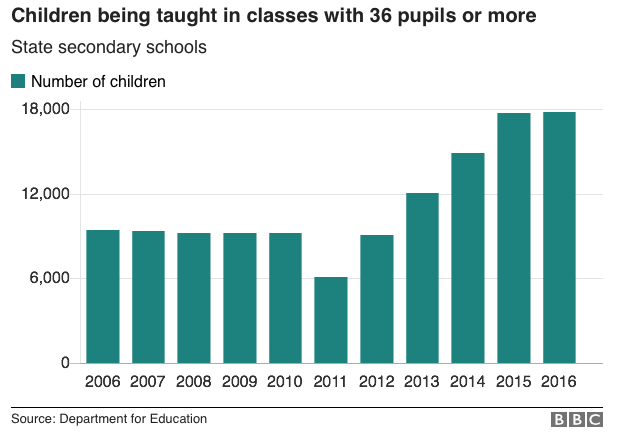 By 2019, the Institute for Fiscal Studies (IFS) states that the education system will have undergone a real terms budget cut of nearly 5%.

This level of dysfunction and desperation can all too easily lead to the sort of appalling decisions taken by Wednesbury Oak Academy. If we don’t want to see ‘pay as you go’ state schools segregating children by the size of their parents’ bank balance, we have to make different political decisions. The good news is that every progressive party in Britain – from Labour to the SNP – agrees that fully-funding our schools is not only possible, but critical. Remember that next time the ballot boxes open.

– Join the Parent/Teacher Association (PTA) or Board of Governors of your local school.

– Write to your MP if your school is facing cuts. Make your voice heard.