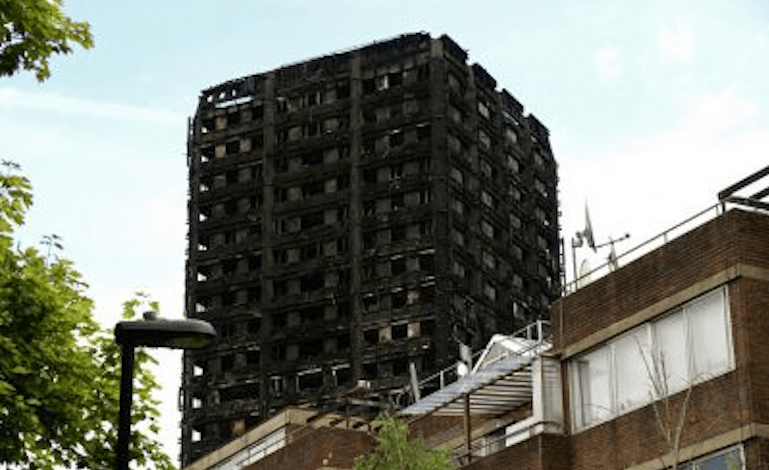 Two housing associations in the UK may merge and it could affect properties in the shadow of Grenfell Tower. Residents say the merger should not go ahead and will lead to social cleansing.

The shareholders of two housing associations, Notting Hill Housing (NHH) and Genesis, will be voting [paywall] on the merger at respective meetings on 16 January. Residents told The Canary that both housing association boards have asked them to vote in favour of the merger which was first put forward in July 2017.

Genesis shareholder Robin Sharp outlined his objections in a letter to the board that has been seen by The Canary.

In the letter Sharp says it’s unclear whether shareholders will be asked to vote on one resolution or a number of them. He argues that a number of rule changes have been proposed, which should mean several votes. Sharp claims that changes include removing social housing from the housing association’s primary purpose.

He also says that many of the changes will increase the power of board members while reducing the power of shareholders.

Residents are now considering legal action against the housing associations, as they claim the resolution may breach current rules.

A Genesis spokesperson told The Canary:

The rules which we are proposing to adopt for the new organisation are those set out in the National Housing Federation Model Rules, 2015.

We have taken legal advice throughout. The process we are following is entirely lawful and involves no erosion of shareholders’ role and responsibility.

An NHH spokesperson told The Canary:

Notting Hill Housing believes that our proposed merger with Genesis Housing Association will be an exciting and positive move for residents and colleagues, as well as for London and the south east more widely. We have consulted with residents and taken legal advice throughout. The process we are following is entirely lawful. Shareholders will meet on 16 January and 1 February 2018 to consider the proposed merger.

Residents fear the move by NHH, which could impact properties close to Grenfell Tower, will lead to social cleansing.

As The Canary reported in September 2017, both housing associations have previously suggested they’re moving towards decreased social housing and secure tenancies. But Genesis says that the merger would lead to a reduction in the sell-off of social housing in London.

Meanwhile, over the past two years NHH and Genesis have converted 1,322 social rent homes into ‘affordable’ homes. ‘Affordable’ lettings can charge rents of up to 80% of the market rate. The new ‘affordable’ rents in NHH homes have meant average increases on a two-bedroom property of 47%, to £213.54 per week .

They are cross-funding their commercial operations by selling or converting existing social homes. This is social cleansing as they are selling homes in the richer parts of London.

The merger will give them further power to carry on in the same vein but on an escalated level.

Grassroots resistance against social cleansing has been ongoing for years. And the Grenfell Tower tragedy has raised the issue on the political agenda. Politicians on both sides of the political aisle are now talking about the lack of social housing in the UK.

After years of damaging policies, however, it could be too little too late. So it may be down to local groups to save their own homes.

– Write to your MP if you have concerns about developments in your borough.