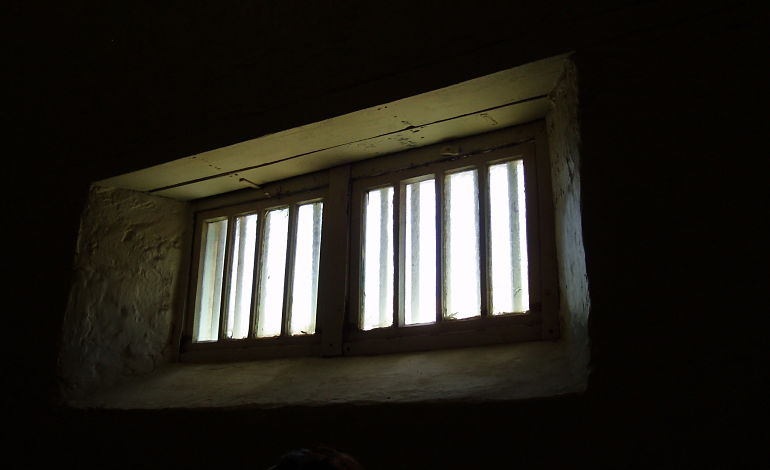 Immigration detainees have taken the UK government and G4S to court for locking them up in “disgusting” detention conditions at Brook House Immigration Removal Centre. On 23 and 24 January, with representation from my firm* Duncan Lewis Solicitors, they will argue in the High Court that these conditions are discriminatory and violate their fundamental human rights. If these men are successful, the courts may force the government to end this sordid state of affairs in immigration detention.

After Carillion, the case is another reminder of the dangers of privatisation. The UK government outsources the running of the Brook House detention centre to G4S, the notorious private multinational security firm. The centre made headlines in September, when BBC Panorama aired undercover footage of G4S officers verbally and physically abusing detainees. At Duncan Lewis Solicitors, we watched in horror as an officer choked a vulnerable young Egyptian man given the name “Abbas”. Abbas is our client.

At the court hearing, our clients will shed yet more light on detention conditions in Brook House. They will tell the court that they lived in overcrowded cells, where they shared a toilet with no seat, lid, or screen. The court will hear how they had no choice but to use this open toilet in front of one other. While still in detention, Mehdi**, an asylum seeker from Bangladesh, described to us how this made him feel:

To be seen on the toilet is humiliating and degrading. I try to hold on but it’s excruciating. I eat less food during the day so that I won’t need the toilet at night.

The cells only have one window, which does not open, and the door is locked. Again, Mehdi painted a vivid picture of the squalor:

I can’t breathe, the room smells so bad. It makes me feel sick that I sleep next to a toilet. I am living inside the toilet. I cannot pray in my room because it’s not clean. You can’t properly follow Islam with a toilet in the room. It’s like hell in here. It’s a prison. It’s disgusting.

The UK government held Mehdi and our other clients in these cells for over 13 hours a day. They finally released all the detainees in this case, but hundreds remain in Brook House. Our clients do not want anyone else to have to go through the same ordeal. They will argue in court that these detention conditions amount to a violation of rights:

Essentially, this is about human dignity, and the organisation Liberty has intervened in this case to argue just that. It has told the court that a failure to provide dignified conditions can result in a violation of human rights. ‘Insufficient resources’ is simply not an excuse.

The Tories are alone

This challenge comes at a time when immigration detention is under increased criticism. The UK is the only country in the EU not to place a time limit on detention. Labour and the Liberal Democrats have pledged to do away with indefinite detention, and the Greens have vowed to do away with the system altogether.

The Conservatives now stand alone in defending the UK’s inhumane detention system. Perhaps they have forgotten that detainees are human. In court, they may regret this amnesia.

** Mehdi is not his real name. He wanted to share his story but to remain anonymous.

– Write to your MP calling for an urgent improvement in immigration detention conditions.