The Conservative Vice Chair deletes his employment history from the internet. But not fast enough. - Canary 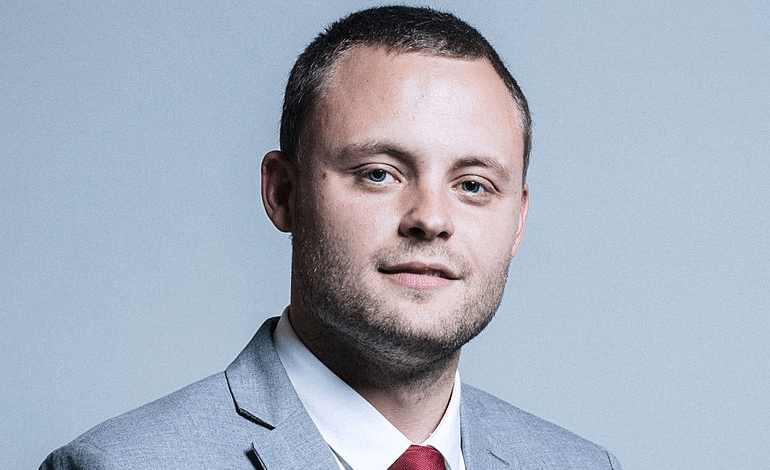 Conservative Vice Chair for Youth Ben Bradley has deleted his account on professional networking site LinkedIn. But unfortunately for the MP, he removed the online profile only after political website SKWAWKBOX exposed its contents.

Under pressure, Bradley sought to defend controversial online posts he made in 2011 and 2012 through a Facebook video released on 23 January. But the LinkedIn profile contradicts the defence.

In one such post, Bradley said “police brutality should be encouraged”. In another, the MP for Mansfield wrote:

Sorry but how many children you have is a choice; if you can’t afford them, stop having them! Vasectomies are free

Responding to widespread criticism, Bradley claimed that he was only 21 at the time “with no real responsibilities”. But his LinkedIn profile suggested otherwise:

According to his own profile, Bradley was ultimately responsible for the welfare of 2,000 students up until August 2012. That doesn’t quite sound like someone with no responsibilities. The Canary contacted Bradley for comment, but received none by the time of publication.

He stands by it

Families who have never worked a day in their lives having four or five kids and the rest of us having one or two means it’s not long before we’re drowning in a vast sea of unemployed wasters that we pay to keep!

In the recent video, Bradley condemned his “immature” language, although he said [3:12] he upheld the “broad point” he was making about people on benefits. Still, a parliamentary watchdog slammed Bradley himself for misusing taxpayer funds in 2017.

And for many, there’s a broader point about a different kind of ‘benefits bill’. A £93bn annual corporate welfare bill that we pay to corporations in subsidies and tax breaks, including Amazon and other huge multinationals. Many of these businesses are already making untold profits on top of the taxpayer handouts they receive from the Conservative government. Yet Bradley wants us to focus on families with little power or purchase in society. And that’s from a man who has deleted his entire employment history because it doesn’t add up with what he says today. Jog on.