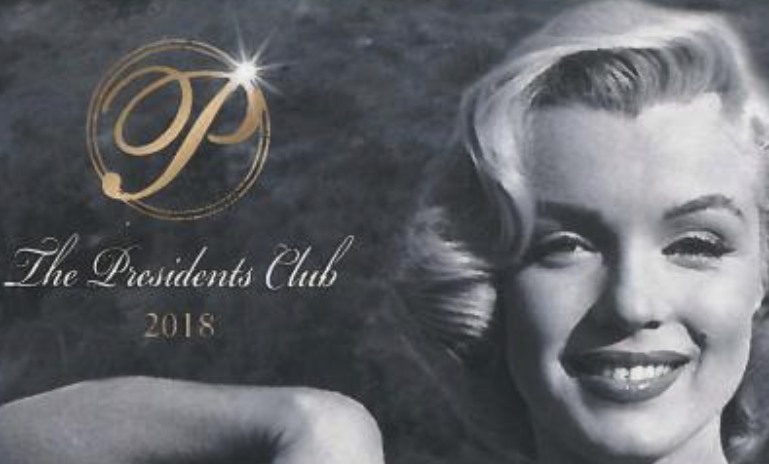 On Thursday 18 January, the Dorchester Hotel hosted the 33rd annual Presidents Club Charity Dinner. Madison Marriage, Financial Times journalist, went undercover to expose the female hostesses’ experiences at this man-only event. A company called Artista hired the ‘hostesses’ for the event. And while there has been wide coverage following Marriage’s exposé, Artista has gone very quiet. Its website currently shows only a landing page. But The Canary found an archived version.

Artista offers “more than just a face”. And has an “excellent reputation”: 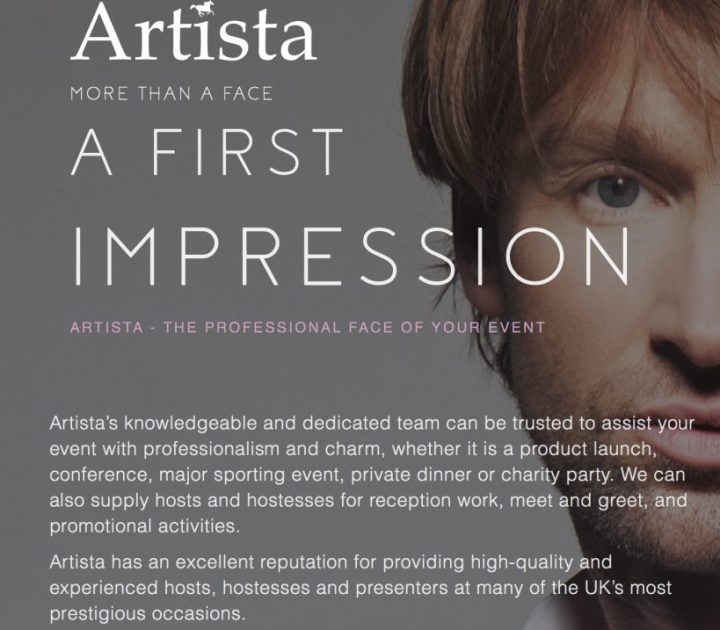 Yet it’s website is currently unavailable. It does have a page showing its ‘models’; who all appear to be female. Marriage stated that that only “tall, thin and pretty” women were hired for the event.

But Artista’s archived website offers another service. ‘Artista Refined’ is “for hosts and hostesses to upskill themselves in the art of etiquette”: 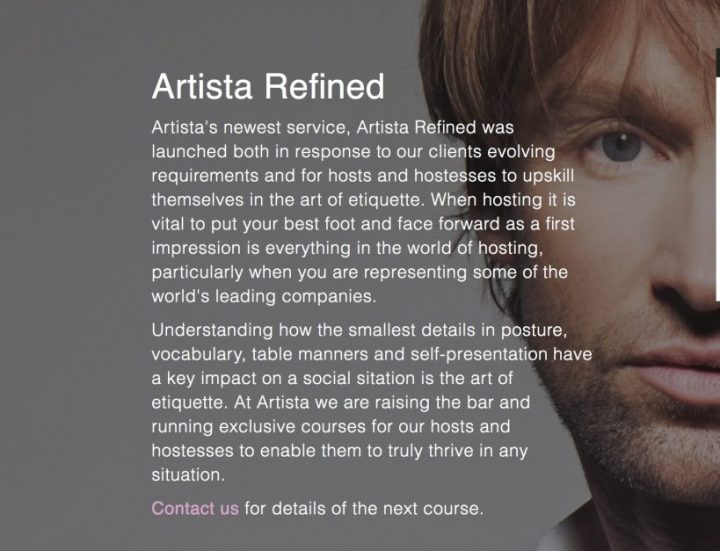 And although there is no evidence that those invited attended, the guest list for The Presidents Club event, gives an indication of what Artista may mean by the “world’s leading companies”.

Artista did not reply to The Canary‘s request for more information about this service by the time of publication.

Marriage claimed some hostesses “were groped, sexually harassed and propositioned”. But as previously reported in The Canary, beyond allegations of sexual harassment, the event highlights other important issues:

This pantomime of privilege is the perfect metaphor for our morally and literally bankrupt economic system. This isn’t about tittle tattle, it’s about inequality. Gender inequality, wealth inequality and class inequality – an unholy trinity of privilege and prejudice.

And Artista’s etiquette ‘service’ and archived website pages offer further insight into quite how deep inequality runs in 2018.

After the investigation broke, a spokesperson for Artista said:

I was not aware of any claims of sexual harassment but the kind of behaviour alleged is completely unacceptable. I am checking with the staff and any complaints will be dealt with promptly and fairly.

Carol Dandrige, who founded and “headed up” Artista told the Financial Times:

This is a really important charity fundraising event that has been running for 33 years and raises huge amounts of money for disadvantaged and underprivileged children’s charities. There is a code of conduct that we follow. I am not aware of any reports of sexual harassment and with the calibre of guest, I would be astonished.

However, she told women working on the night:

It’s a Marmite job. Some girls love it, and for other girls it’s the worst job of their life and they will never do it again . . . You just have to put up with the annoying men and if you can do that it’s fine.

But no woman or man should have to “put up” with this kind of behaviour. Ever. Full stop.

– Find out your rights and never be afraid to report, or seek help if you experience sexual harassment.