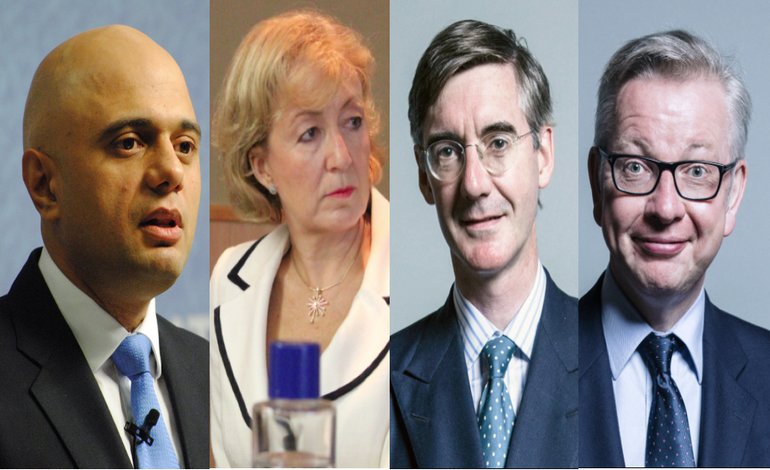 A group of senior Conservative MPs funneled £315,000 of taxpayer cash into a secretive hard-Brexit lobby group, according to an investigation by openDemocracy.

The European Research Group (ERG) is led by arch-Brexiteer and Conservative MP Jacob Rees-Mogg. It is described by openDemocracy as “a ruthlessly organised faction within the Conservative party, funded by a mix of taxpayer cash and dark money”. The group has spent 25 years attempting to (in the words of ERG co-ordinator and Conservative MEP Daniel Hannan) turn Britain into an offshore tax haven. As Adam Ramsay writes for openDemocracy:

It refused to publish its membership list, despite MPs supposedly being accountable to their constituents. It wouldn’t let voters know which of its members were using taxpayers’ money to pay for its staff member, until openDemocracy sifted through the data. It took money from the secretive Constitutional Research Council, which (as openDemocracy previously revealed) has been fined (in secret) by the Electoral Commission for failing to fully disclose where it gets its cash from. It operates on an encrypted Whatsapp group, thereby avoiding scrutiny under Freedom of Information laws.

And this week, the group was described as most likely to bring down the Prime Minister.

Seems to me the most significant developments on Brexit this week have been the interventions of @Jacob_Rees_Mogg – now he has a group (the mysterious and still unnamed membership of ERG) to represent he has ‘oomph’. If anyone can bring down this PM (and Chancellor) it’s him

As influential Conservative peer Michael Spicer wrote in The Telegraph:

under their brilliant new chairman, Jacob Rees-Mogg MP, they constitute a powerful parliamentary voting factor and are therefore to be regarded very seriously, collectively and individually, when it comes to the final votes on the Brexit draft legislation.

Using MP expenses records, openDemocracy discovered that the ERG’s work is being funded by £315,000 of taxpayer cash. The investigation found that, while serving as government ministers, 10 Conservative MPs paid their ERG subscriptions using their expenses allowance. These membership fees are used to fund the group, including a salaried staff member. This means the taxpayer is inadvertently funding lobbyists for hard Brexit. This appears to contravene the ministerial code 7.12 [pdf, p22], which prohibits ministers from becoming “associated with non-public organisations whose objectives may in any degree conflict with government policy”.

The government insists the payments did not breach the ministerial code. A spokesperson told openDemocracy:

This is a party political research group which provides briefings to Conservative MPs relating to the UK’s relationship with the European Union. Such research groups are perfectly normal practice amongst political parties and we do not consider this a ministerial code issue.

The Independent Parliamentary Standards Authority has found that this spending is entirely within the rules. The research group provides briefing material for parliamentarians, and it is in the public interest for MPs, including ministers, to be able to receive briefing material from a wide range of organisations.

Of course, ministers are perfectly free to hold whatever private opinions they want, but to remain members of a hard-line right-wing body which has views directly contradictory to the government of which they are meant to be a member is a clear conflict of interest.

The May government has no majority, held in power by a shaky deal with the DUP. Now, the hard-Brexit wing of her party is holding her to ransom. That’s bad news for May, but worse news for the electorate. As Labour’s Ben Bradshaw points out:

Under a functioning government, anyone who had allegedly broken the ministerial code could expect – at best – a difficult conversation with the prime minister. The fact that this almost certainly won’t happen shows quite how much Theresa May is in hock to the radical right of her party.

– Write to your MP to ask them to join the call for an urgent investigation.