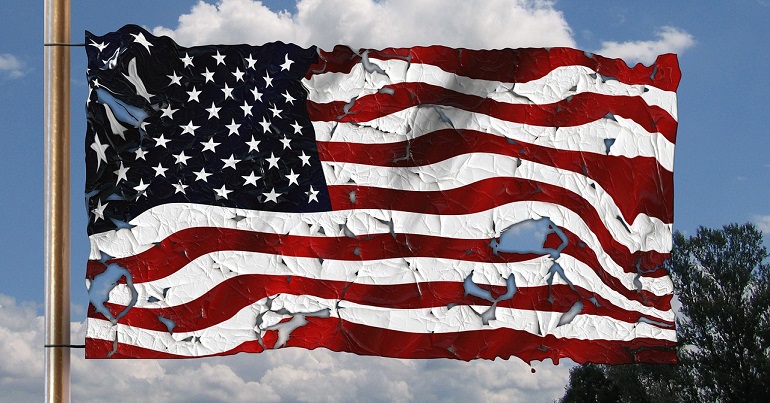 The US government just lost a high profile court case. And it’s one that could have ramifications for many other people. Because the British citizen at the centre of it, Lauri Love, persuaded the UK judges to dismiss the US government’s arguments on health grounds.

32-year-old Love, who lives with Asperger syndrome and depression, was facing extradition from the UK to the US for alleged computer hacking. The US government has accused Love of taking part in the hacking of FBI, Nasa and US Central Bank websites. But it refuses to release the evidence to support these allegations.

Love, who lives in Suffolk and is a dual British-Finnish national, denies the allegations. If the UK courts sent him to be trialled in the US, he could face a maximum prison sentence of 99 years.

Previously, UK courts ruled that Love was subject to extradition. But he believed he would not get a fair trial in the US. Last year, a cross-party group of over 70 MPs wrote to the government, warning that there may be “potentially fatal consequences” if Love was extradited. This is because experts had deemed him to be at “very high risk” of taking his own life. His father said [pdf, p21] of him:

I don’t think that he could live anywhere other than being at home with us so that we can take care of him. The only thing that keeps Lauri from killing himself is me and my wife and having him at home with us. He has told me very clearly that he would kill himself if there was an Order for Extradition. I genuinely believe he means it. It is not a threat; it is a statement of fact which I believe.

So Love appealed the extradition order at the Royal Courts of Justice in London on 29 and 30 November 2017. Finally, on Monday 5 February, the judges said they agreed, putting a stop to his extradition.

There is a particular strength in the connection to his family and home circumstances… This is not just or even primarily the medical treatment he receives, but the stability and care which his parents provide. That could not be provided abroad…

They, with the other factors which we consider should have told against extradition, outweigh those factors favouring extradition sufficiently clearly…

The judges also said [pdf, p34] that, regarding Love’s Asperger Syndrome and depression:

Were Mr Love not to be in segregation, his Asperger Syndrome and physical conditions would make him very vulnerable. He would be a likely target for bullying and intimidation by other prisoners. The response by the authorities would be segregation for his own protection… It is very difficult to envisage that his mental state after ten years in and out of segregation would not be gravely worsened, should he not commit suicide.

And it is these aspects of the judgement which may set a precedent in future extradition cases. As Sheroy Zaq, Public Law Solicitor at the firm Duncan Lewis, told The Canary:

The Court in this instance has made it abundantly clear that the ‘gravity of the allegations’ and the ‘harm done to the victims’ should not be understated. That being said, the experience of imprisonment in the US when compared to the UK would be so markedly different, that extradition would lead to a considerably high risk of Mr Love taking his own life.

It has therefore reaffirmed the principle that a combination of medical and personal circumstances can in fact provide a bar to extradition, resulting in a trial taking place in the individual’s country of origin. Despite the difficulty in reaching the threshold for extradition to be deemed ‘oppressive’, this case provides some clarity as to the stark circumstances within which extradition can be successfully resisted.

And now he waits

But Love summed up the situation by telling Buzzfeed News that:

It’s important beyond my own life because of the precedent that’s been set… There will be other people who are accused of things that have an international scope but need to be tried in their own country so that they have the protections that would be afforded to any other defendant.