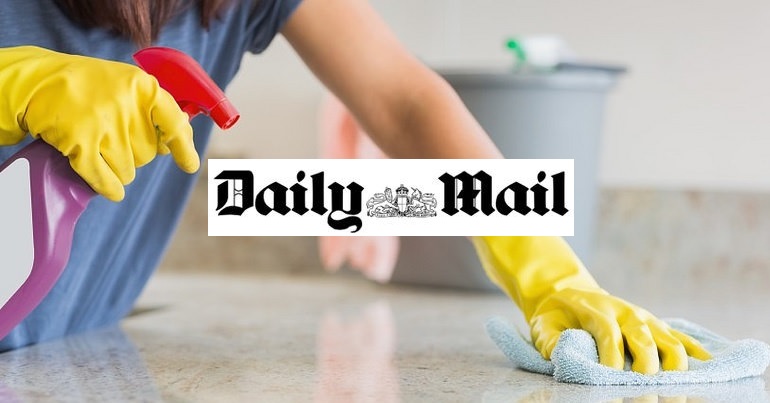 People marked #1DayWithoutUs on 17 February. It’s an annual event where people emphasise the huge contribution migrants make to the UK.

The United Voices of the World (UVW) union used the occasion to announce upcoming strike action by The Daily Mail‘s cleaners. UVW says staff want their “poverty wages” to be raised to the London Living Wage.

The strike dates are still to be confirmed. But the union claims it will happen in the coming weeks unless DMG Media – The Daily Mail‘s publisher – ensures that outsourcing company Mitie, which the cleaners are subcontracted to, meets its demands. Namely, it wants wages to rise from £7.50 to £10.20 per hour. If this doesn’t happen, UVW says cleaners will withdraw their labour in protest.

UVW says all the cleaning staff are migrants from the Black, Asian and Minority Ethnic (BAME) community. Yet The Daily Mail is a media outlet that claims migrants are taking British jobs and undercutting wages. For example, it ran a story in December 2015 headlined:

But according to UVW, The Daily Mail exclusively has migrant workers as cleaners. Given its coverage of such workers, that may come as a surprise to the tabloid’s readers.

The Canary approached The Daily Mail for comment. But none had been received at the time of publication.

Don’t let them divide us

This dispute is a clear example of migrants fighting to raise wages for everyone. So these workers, and their union, are doing the exact opposite of depressing UK wages. But there are powerful voices in the corporate media which tell us the opposite, keeping our communities distracted and divided. That allows the 1% to continue lining their pockets while the vast majority of people struggle to survive on a pittance.

So we should all get behind The Daily Mail‘s cleaners. By publicising the campaign and joining the picket, we can help ensure that people who clean its premises earn a proper living wage.

– Read about other ‘new unionism’ organisations such as the Independent Workers Union of Great Britain.

– Check out more articles about UVW and migrant rights at The Canary.