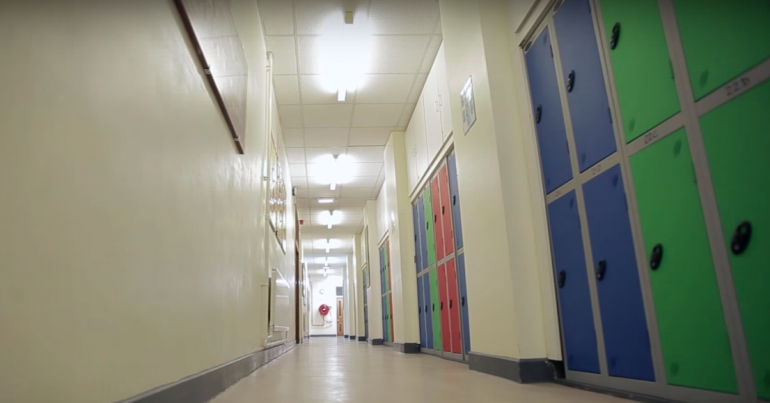 Svetlana Powell, a Christian teacher in Bristol, was fired after she lost control of the classroom and made “homophobic” remarks to pupils. She appealed her case, claiming that T2 Apprenticeship Academy was guilty of religious discrimination for firing her. But an employment judge at a tribunal has rejected the appeal.

Why Powell was fired

Former academy manager Elizabeth Barker and pupils gave testimony alleging her comments caused [pdf, p8] students “to become upset”. As Christian Today points out, the ruling makes clear that Powell was fired because she “allowed the situation to escalate and lost control of the class”. The ruling states [pdf, p15] she was not dismissed because of her religion or belief. In response to the ruling, Humanists UK said:

This case is simply the latest attempt to spin a false “Christian persecution” narrative and to explain away the airing of damaging homophobic views within a school. The ruling makes clear that pupils at the school were upset and distressed by their teacher’s comments on homosexuality, and that Ms Powell’s failure to desist was the reason for her dismissal. Any effort to frame the teacher as the victim in this situation rather than the pupils in her class is disingenuous and risks empowering other teachers who may be minded to air their bigotry in a similar way.

According to the testimony given, Powell said one pupil “was a bad Christian for believing in homosexuality” and told an openly gay student she “will be going to hell if she does not repent her sins”.

The teacher told the tribunal that pupils asked her about her personal religious views:

I decided to use the students’ interest in the subject and to have a discussion to accommodate the activities included in the lesson plan.

I considered the topic appropriate, as the discussion about Christian views would contribute in raising cultural issues of our day and awareness of the religion of this country.

The Christian Legal Centre, which backed her case, is considering whether to appeal the tribunal’s decision.