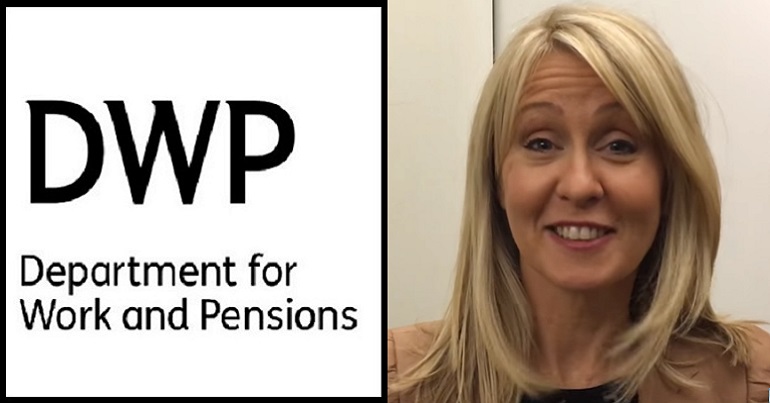 Freedom of Information requests (FOIs) have revealed that the Department for Work and Pensions (DWP) has been forcing charities to sign contracts ‘promising’ not to criticise work and pensions secretary Esther McVey.

The revelations come from the website Disability News Service (DNS). John Pring, who runs DNS, submitted FOI requests to the DWP. He wanted to see the contracts between the department and five organisations which deliver its Work and Health Programme.

Pring revealed that in the contracts was a clause on “publicity, media and official enquiries”. As he noted:

The contract defines the ‘Contracting Body’ as the work and pensions secretary, a position currently occupied by the much-criticised McVey…

The department did not introduce this clause specifically for the Work and Health Programme contract. It has been used in DWP employment category contracts since 2015.

The contract is the framework which governs the relationship with DWP and its contractors so that both parties understand how to interact with each other.

The clause is intended to protect the best interests of both the department and the stakeholders we work with, and it does not stop individuals working for any of our contractors from acting as whistle-blowers under the provisions of the Public Interest Disclosure Act 1998, nor does it prevent contractors from raising any concerns directly with the department.

While charities take money from the government they are not allowed to be political or criticise government policy or ministers. They do not represent disabled people when they collude with the DWP and act as their lackeys to carry out government policy.

It has been shown time and again that DWP policy has been horrendously harmful to disabled people, ramping up poverty and deep psychological distress. This is a warning to the charities that continue to collude with the DWP and the Tory Government: we will expose you and shut you down.

She’s rightly angry. This kind of shocking Orwellian behaviour should have no place in a government department. But under the Conservative government, anything is possible.