The Home Office’s citizenship test is riddled with mistakes and ridiculous questions. Here are some of the worst. - Canary 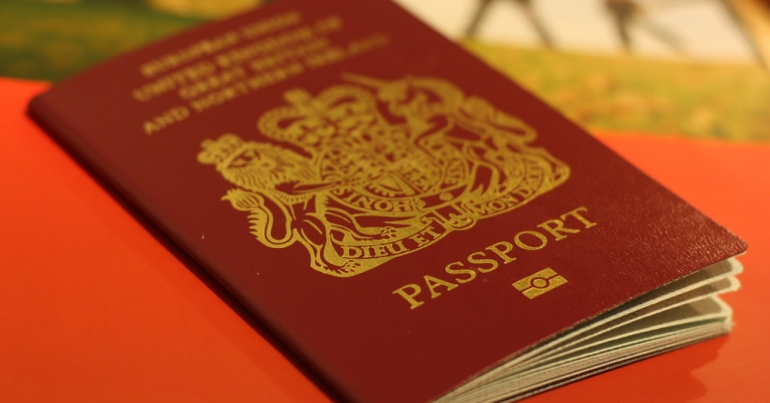 The House of Lords recently looked into the Home Office’s citizenship test. And it found a test riddled with factual errors and ridiculous questions that few British people would know the answers to. Here are some of the very worst examples.

The Lords report into the citizenship test states:

Although most of the many factual errors in earlier editions have been removed, there are still some errors (e.g. on the number of Parliamentary constituencies), and matters are stated as facts which were correct at the date of publication, but which might reasonably have been expected not to be accurate for long.

For example, the test included the ‘fact’ that Margaret Thatcher is still alive.

Thomas Colson, a reporter at Business Insider, highlighted some of the “utterly ridiculous questions” on Twitter:

The report also outlines some of the utterly ridiculous questions the Home Office expects migrants to answer, including the height of the London Eye in feet, or who started the first curry house, and what street it was on (???) https://t.co/37bXVZ8ndq

The book includes several hundred dates. Given the purpose of the book, applicants might believe they could be tested on them, but in fact they seldom appear in tests.

Thom Brooks, a professor of law at Durham University, took to Twitter to criticise the test:

Delighted you saw this. Citizenship test is like a bad pub quiz.

The test is regularly seen as the test for British citizenship that few British citizens can pass, with many migrants seeing it as an opportunity by the Home Office to extract increasingly more expensive fees through a test of random trivia meant to make more fail.

The report “agrees” with this position, adding:

The current test seems to be, and to be regarded as, a barrier to acquiring citizenship rather than a means of creating better citizens.

The Home Office plans [paywall] to revisit the test, to assess:

whether it could be amended to strengthen its focus on the values and principles of the UK which we expect all people to live by.

The nature of this test affects people’s lives, and the Home Office can’t even get its facts straight. A serious revision is in order.