Forget the headlines. The government's own figures just revealed benefit fraud is a fairy tale. - The Canary 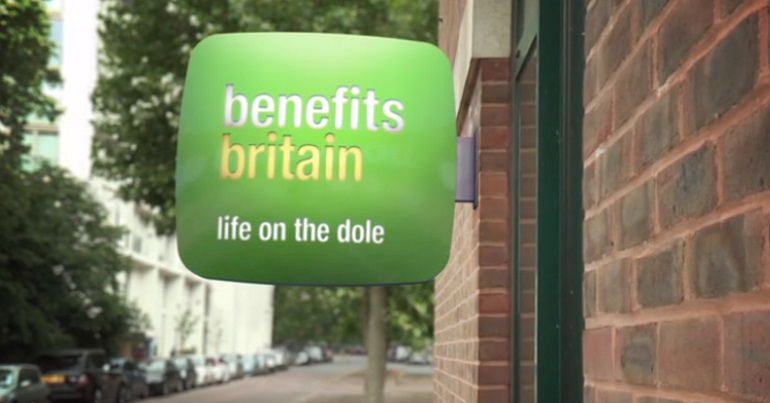 If you watch enough Channel 5 programmes, you may think that vast swathes of the country are ‘scrounging’ off the state and committing benefit fraud. But the government’s latest figures show that this is not exactly the case.

HMRC said the total “level of error and fraud favouring the claimant” was £1.35bn; just 4.8% of the total tax credits bill. In detail, it found that [pdf, p4]:

These were HMRC’s “central” estimates. It produced [pdf, p4] higher and lower ones, to allow for error:

HMRC says [pdf, p5] the majority of money paid out in error was due to mistakes by claimants. The majority [pdf, p5] of these were claims where the claimant was in work, with children. The reasons for errors favouring the claimant were [pdf, p7]: 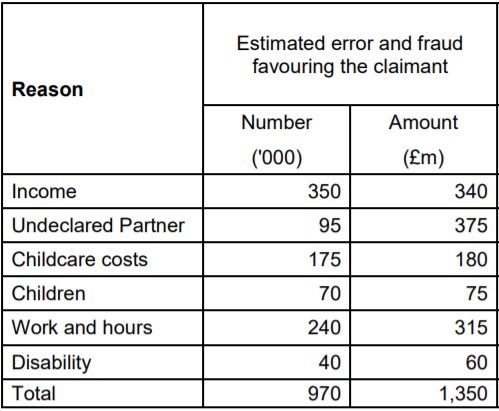 Originally, in June 2017, HMRC said [pdf, p2] that error and fraud cases amounted to £1.57bn, or 5.5% of the total tax credits bill. But it revised this figure down because of “new information received”.

But it’s not just tax credit error and fraud levels that are lower than you may think.

Like HMRC, the Department for Work and Pensions (DWP) also estimates fraud and error for its benefit payments. Its most recent estimate shows [pdf, p3] that overpayments to claimants in 2015/16 were £3.3bn, or 1.9% of its total bill.

Meanwhile, HMRC estimated the amount of tax avoided, evaded and unpaid by people and companies in 2015/16 was £34bn – more than the whole tax credits bill. Maybe Channel 5 would like to bear this in mind when it’s deciding on what programmes to do about ‘benefit cheats’.