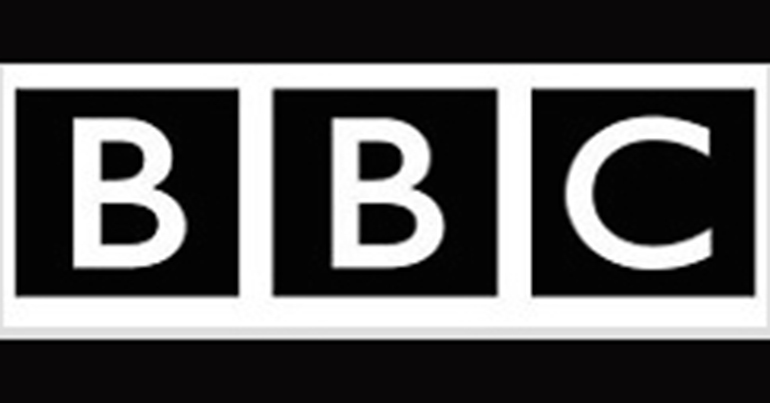 At the local elections on 3 May, Labour recorded its biggest win in London since 1971 and gained 77 additional council seats throughout England.

Despite this success, a BBC headline declared the election produced “no clear winner”. But it didn’t fool the public and people took to social media to correct it.

Journalist Owen Jones was one of many to criticise how the result was portrayed:

Labour won its best result in London, and the Tories their worst result, since 1971, and this is being spun somehow as a defeat. Amazing. @PeoplesMomentum played a huge role in delivering the best result for 47 years – which is why so many Tories are now frothing all over twitter

His tweet led to a series of responses calling out the bias of the BBC and the rest of the mainstream media:

Labour won the elections got most seats & gaining more than any other party. London best results since 71. But according to Blairtes, MSM & #BBC Everyones a winner & Labour needs Spanish Inquisition. BBC live this morning spinning truth again ignoring facts… pic.twitter.com/grhsd0TP0y

This in the face of a constant bombardment of smears by the BBC and Tory press.

Imagine how a general election will go when the BBC are forced to let Labour and Corbyn speak for themselves.

Come the General election. it won't be a marginal result, but a landslide for Labour on these results, as so many marginals, and even seats with big Tory majorities fall like dominoes.

These tables show Labour gains in London since 2014. The BBC could have used this as their headline. Or the fact that the Conservatives lost 33 councillors in England and saw a big drop in its London vote. It chose not to. But it didn’t matter because the public wasn’t buying it and we can see why: 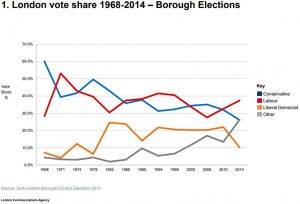 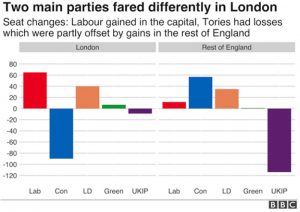 Indeed, the BBC did admit at one stage that the results, if replicated, would mean a Labour victory in a general election :

Despite attempts to say we’d reached ‘peak Corbyn’, it’s good to know the public and independent media outlets aren’t fooled. People make up their own minds on politics and aren’t easily swayed by mainstream bias.