The Conservatives have a new idea to attract young people to their party. It's so tragic, it's hilarious. - The Canary 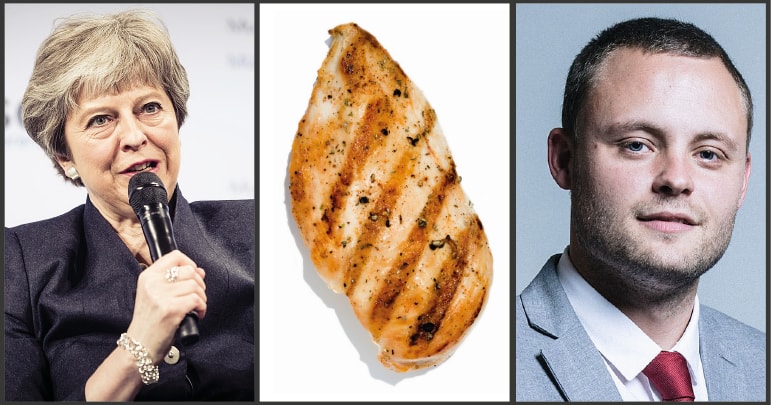 The Labour Party has done an impressive job attracting young members. As of January 2018, Labour’s youth wing was about the same size as the Liberal Democrat’s total membership.

The Conservatives have done less well. And rather than trying to emulate Labour’s success – say by proposing policies that will actually improve young people’s lives – those cheeky Conservatives are offering [paywall]…. *DRUM ROLL*

…a discount at Nando’s!

The Conservatives are considering a complimentary discount card with yearly membership, according to the Times. This card would offer [paywall] savings on clothes, food, and ‘other purchases’. Which is exciting for young people, as the Conservative’s wage-squeeze could last several more years. Yay, Britain.

Despite the Times mentioning it [paywall] in its article, Nando’s doesn’t appear to be actually confirmed yet. It says the proposed discount card could include [paywall] “restaurants like Nando’s”, however.

An insider told [paywall] the Times:

These are early discussions – we don’t know how many businesses would want to take part, but we’re keen to give members more in return for their membership.

Perhaps they’ll start by asking the businesess who already donate heavily to the party. After all, many of these are already producing the sort of ‘hip’ products that young people are ‘down for’. Products like: 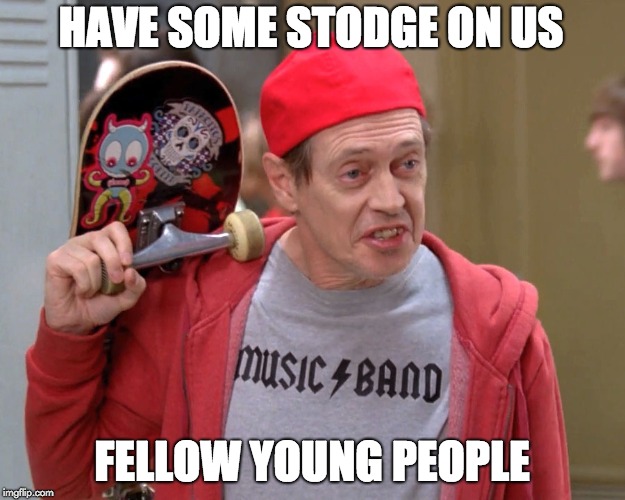 The Conservatives’ proposed discount card isn’t going down well with young people, however:

Labour: we will build houses, protect renters, make education free, ensure you are paid at least £10 an hour, protect the environment and ensure public ownership of trains and other utilities
Tories: we’ve heard about Nando’s. Would you like 10% off Nando’s? https://t.co/D5p7iSmQ6y

the reason nobody wants to join ur party is cos ur defunct of ideas, brimming with bigotry, ur pushing a dying ideology and have decimated public services while shafting a generation. not sure 10% off at Zizzi is gonna cut it, guys. https://t.co/cFxHnb0Co7

This is not a political party that is going places….. https://t.co/5nmBNQMkk3

All the young dudes

The Conservative’s vice-chairman for youth is Ben Bradley. He’s quoted in the Times article as saying [paywall]:

You should feel comfortable in the local Conservative Association — if you don’t we’re doing something wrong.

Bradley is also famous for once having urged jobless people to have vasectomies. So maybe the party is doing something wrong when it comes to attracting new members?

Although I’m sure it’s nothing that can’t be solved with 10% off a chicken dinner.