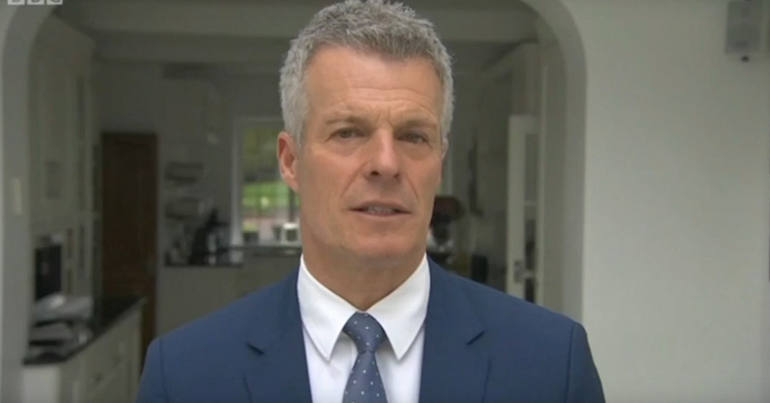 A prominent lawyer is blaming women for upskirting, saying they should take more responsibility for what they wear. His comments left his daughter seriously unimpressed, and she took to Twitter to take issue with him.

On 15 June, Conservative MP Christopher Chope managed to block a private members’ bill that would make upskirting a criminal offence. He was widely condemned, with Wera Hobhouse – the Labour MP and sponsor of the bill – calling his behaviour “outrageous”.

Lawyer Nick Freeman, meanwhile, thinks that women need to take some of the blame:

Whilst this is totally unacceptable conduct, if women
assumed some responsibility for their attire, they would not be in jeopardy. Prosecutions will only utilise valuable police and CPS
resources that should be prioritised elsewhere. #upskirting https://t.co/dkUGnIVCpV

Nick Freeman – aka ‘Mr Loophole’ – is a millionaire lawyer who specialises in getting celebrity clients off drink-driving and motoring offences. He also has a history of victim-blaming. In an article on a ‘slut walk’ in Manchester in 2011, he said:

I abhor rape and attacks on women and, believe me, as a criminal defence lawyer, I’ve been involved with plenty of cases where those who have been dressed in a perfectly conventional way were still victims of this heinous crime.

I also strongly believe that yes is yes and no is no. But, in the real world, a woman who behaves or dresses in a sexually provocative way conveys a certain message. A message that, ironically, can victimise men.

In case anyone was wondering, he went on to explain he’d been “victimised” at the age of 19 when a woman wearing a “skimpy dress” decided she didn’t want to have sex with him.

Freeman’s tweet about upskirting sparked this response from his daughter:

Get real dad – what an ignorant and thoughtless comment. Upskirting can quite easily happen even when women dress conservatively… but the responsibility still lies with the woman? This is for sure one of the top 3 stupidest comments you’ve ever made. #EngageBrainAndReassess

But instead of addressing her well-made point, he simply took issue with her grammar:

Sophie, firstly it's most stupid and not stupidest. Secondly, please read the articles in the Press which amplify my views.

How about men don't take photos up a woman's skirt and we save valuable police and CPS resources that way. It's just a thought but it might work. #dontbanskirtsbancreeps

Tonight my girlfriends and I are going out wearing whatever we want. Because we can. Because we like nice clothes and shoes. Because we have choices. Men who ‘upskirt’ also have choices – they can choose NOT to be predatory sex pests. THEIR behaviour is the problem, not ours.

I think my eyes just rolled out of my head. I would bend down to pick them up but I’m not wearing my pantaloons today 🤷🏻‍♀️🙄

Did you actually mean to type ‘women are responsible for upskirting because they wore a skirt’ or did you just sneeze and press an unfortunate combination of keys on your keyboard?

Thankfully, the Christopher Chopes and Nick Freemans of this world are outnumbered by those who can recognise abusive behaviour when they see it. Freeman has been well and truly taken down. And not only by his daughter, but by the whole of Twitter.