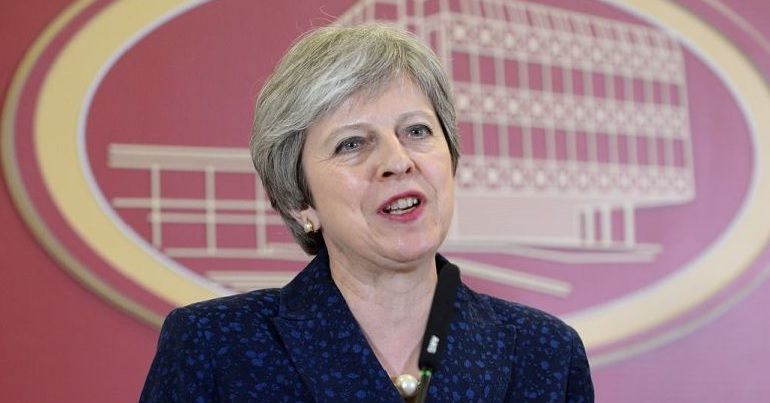 New figures reveal that the UK government wasted £21m of taxpayers’ money on a disgraceful ‘mistake’. The Home Office paid out the public funds in compensation to the hundreds of people it shockingly detained in error between 2012 and 2017.

But while the Home Office clearly wrongfully detained these people, it’s not obviously a mistake. Arguably, it’s the consequence of hostile immigration policies in the UK which aim to deport people seemingly regardless of the cost – policies that include targets and incentives for deportations, rather than removing people as and when is necessary.

As Amelia Gentleman reports in the Guardian, the Home Affairs Select Committee recently obtained the figures. They show that the Home Office wrongfully detained over 850 people over the course of five years. In particular, the committee learned that:

Furthermore, the documents acquired by the committee show that the department paid target-related bonuses to Home Office staff. The Guardian states that:

Some staff were set ‘personal objectives’ on which bonus payments were made ‘linked to targets to achieve enforced removals’.

The permanent secretary at the home office, Philip Rutnam, revealed the appalling scale of error in his department through a letter to the committee. But Rutnam also effectively argued that the Home Office’s failures aren’t that bad in the grand scheme of things. He wrote:

By way of scale comparison, to support enforcement of the UK’s immigration law over 27,000 people are detained each year under immigration powers… Ninety-five per cent of people who are liable to removal are managed in the community, rather than in detention.

That’s not, however, how everyone sees it. Home Affairs Committee member Stephen Doughty commented:

These figures expose what many of us have warned for months: that the government has been wrongfully locking up individuals as well as wrongfully deporting others.

The Home Office didn’t provide details to the committee about who it wrongfully detained. But the Guardian claims it’s “likely” that it includes some members of the Windrush generation. The department detained, or threatened to deport, a number of Windrush people.

Home secretary Sajid Javid has vowed to “do right by the Windrush generation”. He has also publicly disowned the term Theresa May used to describe her immigration policy as home secretary: ‘hostile environment’.

But Javid has, since becoming home secretary, voted in favour of keeping documents relating to Windrush secret. And his voting history on immigration overall leaves a lot to be desired.

Doughty says the department needs “root and branch reform”. These shocking compensation figures, the stories of shameless attempted deportations, and the outrageous fees charged to people trying to remain show Doughty is right.

Unfortunately, that doesn’t look set to happen under this Conservative government.

– Take action with the Joint Council for the Welfare of Immigrants.