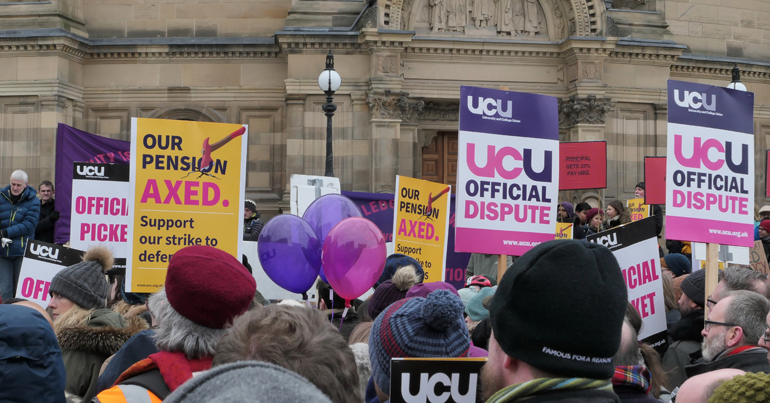 The Home Office will change a rule that potentially prevented migrant workers from taking part in strike action.

In a written statement published on 12 July, home secretary Sajid Javid said that migrant workers will now be able to take part in strike action without fear of it counting against their unpaid leave limits:

The announcement provides some clarity to workers on Tier 2 visas. Many of these workers were fearful that taking part in strike action would result in them losing their immigration status.

Tier 2 visas are issued to skilled non-EEA members. Tier 2 visa holders are only entitled to four weeks of unpaid absence in a calendar year. Exceeding this limit can result in workers losing their visa status and possible deportation. There are exceptions applied to this rule, but until now strike action was not included.

The announcement indicates a significant shift in policy from the Home Office. In April [pdf], minister of state for immigration Caroline Nokes failed to provide clarity on the issue. She also stated that such matters would be at the discretion of Home Office officials.

It shouldn’t be left to the discretion of Home Office officials whether engaging in strikes will lead to deportation.

Writing in the Independent, they said that, in the wake of the Windrush scandal, it was crucial for the government to provide clarity:

at a time of daily headlines about the government’s abysmal treatment of Windrush migrants and the impact of the Tories’ toxic hostile environment immigration policy, the minister’s vague response is hardly reassuring. The stories of those failed by the immigration system only reinforce the need for absolute clarity on migrant rights.

This clarification from the Home Office in the wake of increasing pressure has been welcomed as a step forward for workers’ rights. In a UCU press release, Hunt said:

International staff make a vital contribution to our country and we are delighted that they can now play a full role at work without fear of reprisal. All workers should be able to join their colleagues in defending their employment rights.