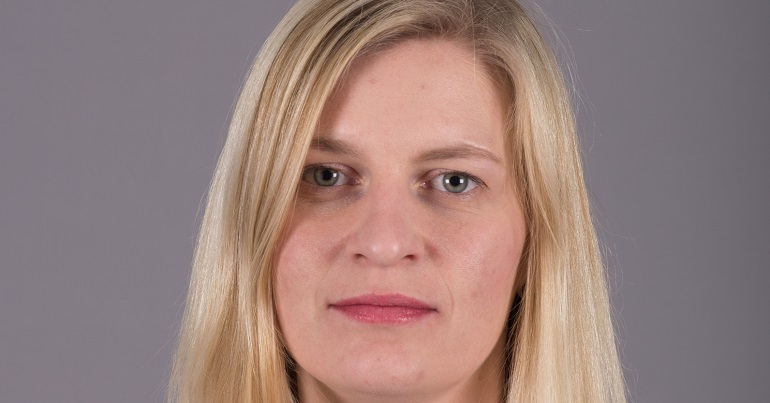 On 29 August, a German MP was stopped from voting in the state parliament. Madeleine Henfling was told she couldn’t vote as she had her six-week-old baby with her.

Henfling – a member of the German Green Party – was told by the Thuringia state parliament president, Christian Carius, that babies are not permitted in the hall where votes take place. However, there is no explicit ban on children in place. Despite this, Henfling was kicked out of parliament for the vote.

According to reports, members of the far-right Alternative for Germany Party and Angela Merkel’s Christian Democratic Union applauded Henfling’s removal.

The decision leaves parents in parliament in a catch-22. Thuringia state parliament provides no childcare facilities, and members of parliament are not allowed to take parental leave.

Speaking to CNN, Henfling condemned the decision and Carius for making it:

It’s a typical old man’s thinking. I know a lot of men who think differently than this. But for someone to say: You should just give your 6-week-child to a babysitter, especially if you are still breastfeeding them, that’s just not reality. Not for a mother… The easiest thing is really to take the child with you at this age because they sleep all the time.

She also told Deutsche Welle that the decision made her feel “second-class”:

No one wants to take their child to parliament for nine hours while debates are taking place. But I want to exercise my right as a member of parliament to vote.

I feel like a second-class parliamentarian just because I have a child to take care of.

Henfling’s removal has drawn attention to parental rights in politics – particularly for mothers.

Other countries, such as New Zealand, have more progressive approaches to parenthood in parliament. In recent years, breastfeeding has become increasingly common in parliaments such as Australia, Canada, Spain and Argentina. However, breastfeeding is still not allowed in the chamber of the UK House of Commons.

With this decision, it seems that Germany remains well behind the times.