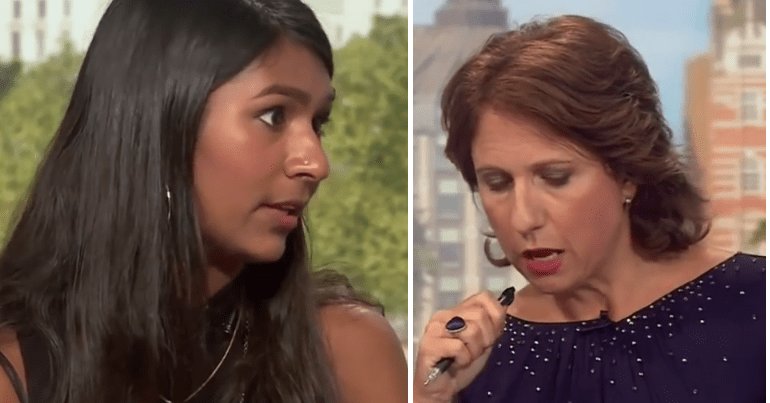 Sarkar pointed to a letter from Labour Friends of Israel (LFI) chair Joan Ryan MP. The Novara Media senior editor suggested the letter shows how far-reaching accusations of antisemitism based on the International Holocaust Remembrance Alliance (IHRA) definition can be. On 4 September, Labour adopted the IHRA definition into its guidelines in full, including examples that dozens of Jewish and Palestinian groups alike say threaten freedom of expression.

refugees wishing to return to their homes and live at peace with their neighbours should be permitted to do so at the earliest practicable date, and that compensation should be paid for the property of those choosing not to return and for loss of or damage to property which, under principles of international law or equity, should be made good by the Governments or authorities responsible.

Israel withholds the right of indigenous Palestinians who were forced out of their homeland to return. By contrast, Israel grants citizenship to any Jewish person around the world. With such fundamental state discrimination in mind, a report from the United Nations Economic Social Commission for Western Asia (ESCWA) concluded that Israel has:

Although, the UN report was retracted under immense pressure from Israel and the US.

In contrast to Sarkar, much of the pro-establishment media has peddled disinformation about Labour and antisemitism. For example, BBC Radio 4 presenter John Humphrys claimed that “almost every country in the world” has accepted the IHRA definition on 4th September. In reality, only eight countries have endorsed the definition for use within their respective states.

By pushing such lines, the media paints Corbyn as isolated for having concerns about the definition. Fortunately on the BBC‘s Politics Live, Sarkar cut through the nonsense with straight up facts. More please.