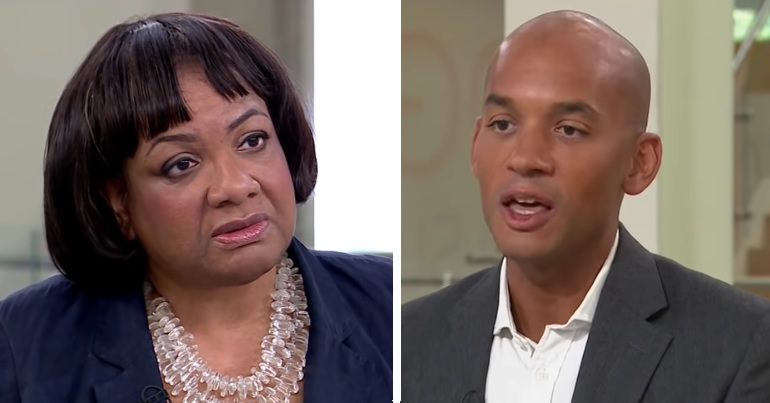 Shadow home secretary Dianne Abbott gave the perfect response to saboteurs in her own party on 10 September. After months of smears, and a weekend of Chuka Umunna branding his party racist and its members “dogs”, Abbott called out her fellow Labour MPs on Twitter.

Given the number of shares and likes her intervention attracted, the MP clearly hit the nail on the head.

This summer, three Jewish newspapers claimed Labour’s leader was an “existential threat” to Jewish life. But while there is antisemitism in the Labour Party, and more so elsewhere in British society, this claim is a dramatic overreach. A number of Labour MPs, however, appear to have spent the summer trying to prove it true.

Now parliament is back in session. And at various Constituency Labour Party (CLP) meetings across the country, members are holding Labour MPs accountable for their behaviour on this and other issues. But these MPs don’t seem to think they should face consequences for their actions. So they’re doubling down on their attacks.

Umunna is a case in point. He referred to party members as “dogs” on 8 September, ordering Jeremy Corbyn to ‘call them off’. He followed that a day later by also claiming that his party is ‘institutionally racist’. Abbott, who has faced atrocious racist abuse in her career, responded. And she nailed what many believe to be true about the party’s internal battles:

Labour now has the most anti-racist leader in its history. But exactly at this point it is suggested Labour is institutionally racist? This isn't fighting racism. It's fighting Jeremy Corbyn.

Fighting for the soul of the party

As Abbott says, Corbyn is the most anti-racist leader in the party’s history. Indeed, as a prominent Jewish author wrote in the Times of Israel, “he is one of the least racist MPs we have”. So, the MP for Hackney North and Stoke Newington argues that his accusers aren’t trying to fight racism, but Corbyn himself.

Some of those accusing Corbyn of being racist have actually admitted this at times. Margaret Hodge, for example, asserted that “he [Corbyn] is the problem” at the Jewish Labour Movement (JLM) conference on 2 September. Meanwhile, during a Sky News interview, a pro-Israel campaigner advocated the “weaponising” of antisemitism to get Corbyn “out of public life”.

Of course, Labour MPs were fighting Corbyn before he even became leader. And they’ve not relented since, despite his astonishing victories. Whether that opposition stems from disagreement with his socialist policies, his support for Palestinian rights, or both of these and more, it’s clearly about him.