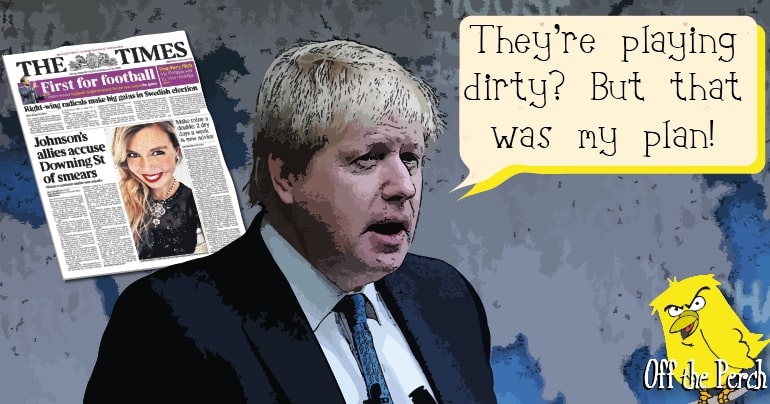 Boris Johnson has been working against Theresa May’s government since she took power. He now seems poised to make his run for the leadership, but he failed to predict one thing. Namely that signposting his coup for two years would give Downing Street 24 months to prepare for it. 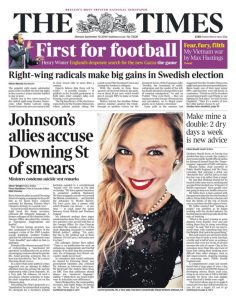 Although to be fair, no one could have predicted this government would be prepared for something.

We spoke to the UK’s leading Johnson observer to find out what’s going through the former foreign secretary’s mind:

There are two main schools of thought on Johnson. Some say he’s a buffoon; others think he’s a Machiavellian genius. I subscribe to a third school. This school acknowledges he’s always scheming while simultaneously recognising his plans are usually shit, and that he primarily skates by on privilege and connections.

Johnson could have spent the past two years making allies and formulating an actual Brexit plan. Instead, he spent them:

As such, he’s made it easy for May to counter his coup. And let’s just repeat that, because it means Boris Johnson – the alleged heir to Churchill – has prepared for two years only to find he can’t even challenge Theresa May – a prime minister so weak that she isn’t allowed to fire rogue ministers without their permission.

So remember, although Johnson pretends to be dumber than he is, that doesn’t mean he’s as clever as he thinks.