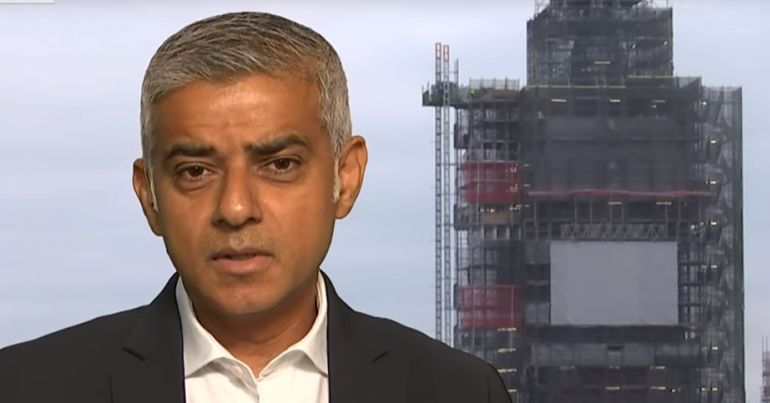 New research by joint Green Party leader and member of the London Assembly Sian Berry has revealed that:

33,424 affordable homes are missing across London as a result of London’s strategic planning policy target not being achieved.

London Mayor Sadiq Khan set a target that new developments should contain at least 35% ‘affordable’ homes. And the London Plan strategic target sits even higher at 40%.

London City Hall gave planning permission to 153,232 new homes between January 2016 and April 2018. If these new builds had hit the 40% target then they would have delivered 61,293 ‘affordable’ homes. But Berry’s research shows that only 27,869 of new homes were ‘affordable’.

And, as the below image shows, every London council is guilty of missing the target: 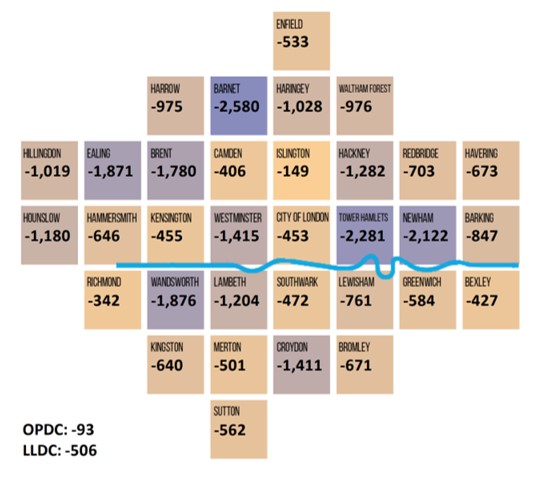 The Canary has previously demonstrated that ‘affordable’ housing, i.e. homes that are rented at 80% of market rate or available through shared ownership, are categorically unaffordable for many. So creating more social housing is vital to tackling London’s housing crisis.

Berry’s research shows that if developers had met the targets for social housing they would have created 36,776 new social homes. Instead, they only built 7,451 new homes for social rent.

But in response to the findings, Berry stated:

With a large number of homes being planned across London, missing out on the affordable homes these developments should provide is a continuing betrayal. In just two years people who could fill a small town are being deprived of the chance to rent a home they can afford. I found hundreds of no-show homes in every borough, promised by policy but replaced when developments are signed off by luxury flats no-one on a normal wage could possibly own.

Every time developments that fail on affordability targets are signed off by councils, Londoners who need homes at reasonable rents lose out. The arguments about the housing crisis usually focus just on building more homes overall – but that isn’t the answer if what is being built ends up as luxury flats beyond reach for most Londoners.

She also called on Khan to:

do more to put pressure on the areas handling larger numbers of planning applications, as these are where the most affordable homes are going missing.

Londoners elected Khan on a platform of turning the city’s housing crisis around. But these revelations show that private interests continue to win out over public need.