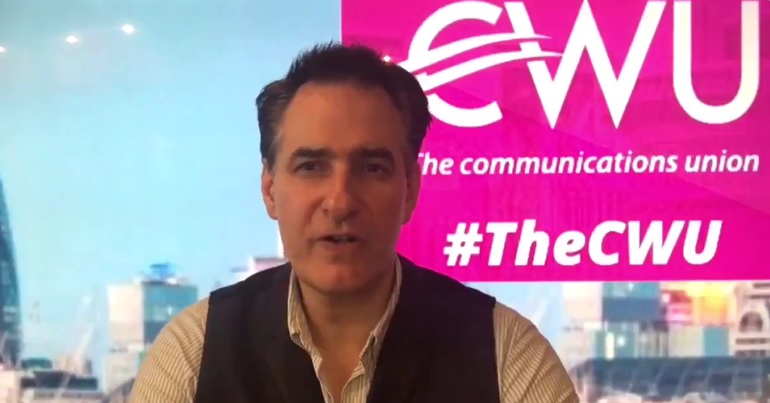 Lawyer and campaigner Peter Stefanovic has slammed BBC One‘s Breakfast News over its coverage of a ground-breaking report on poverty:

BBC1 Breakfast News just allocated only 17 seconds to a shocking new report into poverty in the UK, and “forgot” to mention its findings that 14 million people, including 4.5 million kids are now living below the breadline! If BBC1 won’t the FACTS let’s do it for them! RT! pic.twitter.com/lvTbIfVLFO

The Social Metrics Commission launched a report on poverty in the UK on 17 September. It makes for disturbing reading. The Guardian reported:

More than 14 million people, including 4.5 million children, are living below the breadline, with more than half trapped in poverty for years, according to a new measure aimed at providing the most sophisticated analysis yet of material disadvantage in the UK.

The Independent called it “a major report proposing a new measure of financial hardship”.

But Stefanovic slammed BBC One Breakfast for offering only “17 seconds” of coverage of the report.

The report showed the shocking number of people now living in poverty:

Tory Britain:
– 14 million people including 4.5 million children living in poverty
– 12% of total UK population living in ‘persistent’ poverty
What a disgrace
Only Labour has policies to end austerity, grow our economy and create a fairer society #JC4PM https://t.co/21QOd9ZNmk

The analysis is based on “new measures” of poverty that include “spending power”, “liquid assets” and disability in the family home.

Over half of those in poverty (58.2%) also live in persistent poverty. This means that more than one in ten (7.7 million) of the total UK population are in poverty now and have been in poverty for at least two of the previous three years.

The BBC website did cover the report, and BBC One News at Six produced a longer story on the subject:

Hello Peter. Thought you might find this helpful to put a full days news output into context. The flagship BBC1 News at 6 o'clock had a full news package including case study of a lady with a disability plus critical voice saying the Gov should better direct resources.

Stefanovic told The Canary that was a “fair report” but:

still no excuse for what happened in the morning and nothing on the ten o’clock news when it really should have been covered.

According to the BBC:

Some accused the BBC of keeping the poor “invisible”:

One of the most serious failings of @bbcnews is that it more or less completely ignores those in poverty – including in destitution. Rarely are their issues raised. NEVER does the BBC give an actual poor person proper prime time airtime. They are invisible on BBC. Why? https://t.co/pMOCi18lQC

For some, the explanation is ideology:

Issues such as spiralling poverty, food bank use, suicide among people with disabilities, deaths of people reliant on benefits, and homelessness, do not fit the agenda of @BBC. More than ever, the organisation has been reduced to a Government and right-wing echo chamber.

Others focused on class:

If it was 4 million middle class people late getting their passports @BBCNews would be in meltdown.

Whatever the explanation, the BBC is clearly not the outlet to depend on when it comes to reporting on poverty.

– Read the summary or full report by the Social Metrics Commission.

– Learn about austerity from the book by The Canary editor-in-chief Kerry-Anne Mendoza.

– Support independent news at The Canary.