If this is the best Theresa May can offer to defend Brexit, you know we're truly f***ed - The Canary 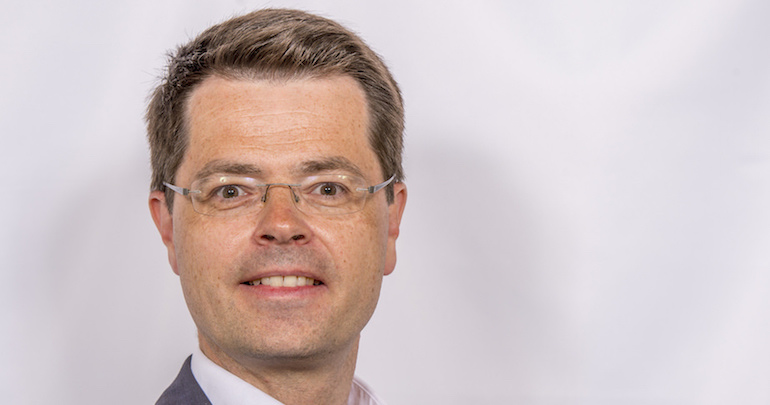 Theresa May’s Brexit deal is in tatters. On 20 September, all 27 EU countries tore down her proposed Chequers deal at a summit in Salzburg. Yet, despite this rejection, party loyalists insist it can still go ahead. To prove this, they wheeled out housing secretary James Brokenshire the next morning to defend May’s Brexit carnage on Radio 4‘s Today show.

Yes, it looks like a housing secretary who even Piers Morgan has banned for being “unbelievably boring” is the best May’s got. It shows just how f***d we really are.

It was clear from the media response to May’s car crash speech in Salzburg that Brokenshire had a difficult task ahead:

Front pages are brutal for PM this morning – pity James Brokenshire who's out to defend what happened on TV and radio this morning https://t.co/epWZ33o29u

But Brokenshire seemed to ignore all this. When asked “how did this go so wrong for the prime minister?” he responded:

The prime minister is acting in the national interest, she’s sticking up for Britain and the Chequers deal is a workable, credible deal to meet our ambitions and our intent.

In the face of public humiliation, and the heads of 27 EU countries saying Chequers won’t work, Brokenshire just carried on defending May.

As HuffPost reported, on 19 September, Brokenshire “pulled out” of an interview on Good Morning Britain with Piers Morgan. So live on air, Morgan said:

The truth is you’re an unbelievably boring person.

For once, and once only, it looks like Morgan was right:

In his BBC interview, Brokenshire really didn’t say much that challenged Morgan’s position. And when May issued an emergency Brexit statement on 21 September, she did little to allay the fears that Brexit really is a “farce”.

Who knew that we’d ever agree with Morgan on anything? It only goes to show that the UK really does seem to be quite fucked at the moment.