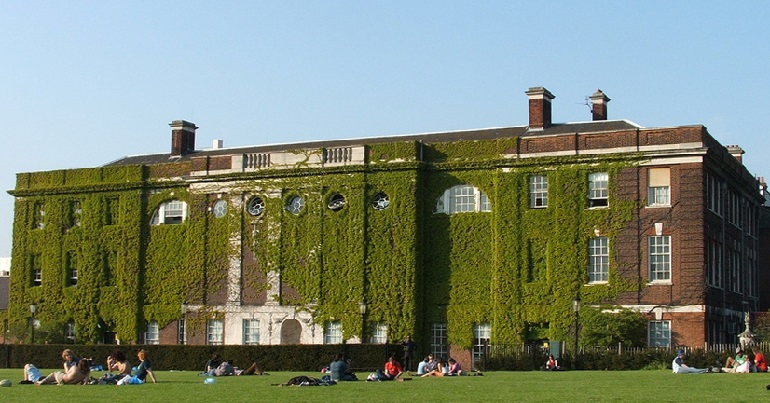 On 20 September, low paid workers scored a massive victory against a major UK university. Goldsmiths, part of the University of London, agreed to bring cleaners back in-house having previously outsourced their jobs. This came after pressure from the campaign group, Goldsmiths Justice for Cleaners (GJFC).

In a statement published on its website, Goldsmiths stated:

Goldsmiths’ Governing Council has today approved plans to bring cleaning provision in-house, and confirmed steps to harmonise the terms and conditions of cleaners with other Goldsmiths staff.

The statement went on to say:

This will ensure that cleaners at Goldsmiths benefit from increased annual leave allowance, access to a better pension provision, and maternity, paternity and adoption leave and pay in line with other Goldsmiths staff.

This commitment addresses many of the concerns raised by GJFC. The campaign group previously detailed major issues regarding pay and conditions. These included a lack of pension entitlement, sick and holiday pay, or parental leave. It also alleged that the company responsible for Goldsmiths’ cleaning, ISS, had intimidated staff.

GJFC celebrated the victory on Twitter. It also claimed the decision to bring cleaners back in-house was due to the “tireless struggle” of the cleaners involved:

This victory has come from the tireless struggle and organisational genius of the cleaners. We will continue to support our colleagues throughout this process and will expect from @GoldsmithsUoL proper transparency during its implementation. hasta la victoria siempre! https://t.co/QQEEgv4etm

That struggle has included pickets, disrupting the opening of new university buildings, and gathering support from high profile local figures, such as the mayor of Lewisham.

But workers at Goldsmiths haven’t been alone in their fight against outsourcing. People have been pushing for universities across London to bring their cleaners back in-house. And the victory at Goldsmiths has come after similar successful campaigns at the London School of Economics (LSE) and the School of African and Oriental Studies (SOAS).

They’re also unlikely to be the last. Students and staff are organising for cleaners to be brought back in-house at King’s College London (KCL). Their campaign will come to a head on 26 September, when university management will meet to decide whether to end its outsourcing agreement. Campaigners have already planned a rally outside of the meeting.

Goldsmiths, LSE, SOAS, and KCL are all part of the University of London, a federal body made up of many different institutions across London.

The movement against outsourcing is growing. And it’s scoring massive victories along the way. With this momentum behind it, we’re likely to see more institutions change their practices. And KCL could be the next university forced to give its workers more rights by bringing its cleaners in-house.

– Join the rally against outsourcing at KCL on 26 September.