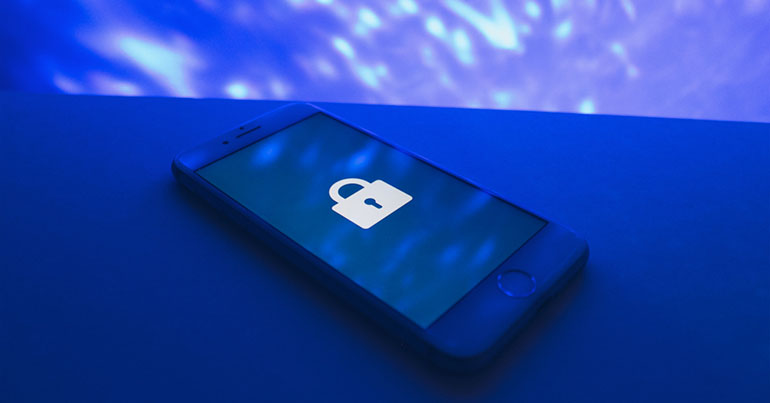 EU commissioner for competition Margrethe Vestager is cracking down on technology giants. Her office is about to investigate Amazon and its relationship with its rivals. In June 2017, after a seven-year investigation, her office slapped a fine on Google, claiming it abused its monopoly.

A report produced earlier this year by the Institute for Public Policy Research (IPPR) (see chart below) shows the market value of major technology firms. And figures provided earlier this month showed Amazon’s market value has since peaked over $1tn. Alphabet is the parent company of Google: 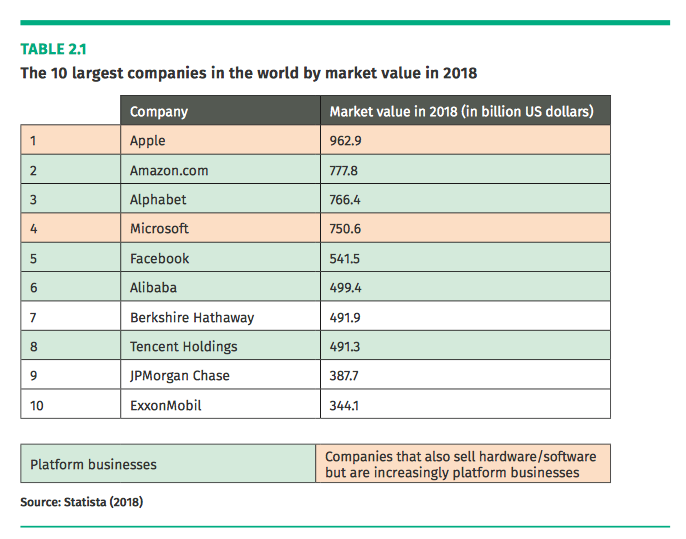 How it happened and the consequences

These large corporations have made vast sums from gathering “our personal data”. Amazon founder Jeff Bezos is now the richest person in the world. Amazon and the other technology giants have risen to a value greater than all the businesses that make up the FTSE100. Despite this wealth, some of them still delay paying tax and have to be forced to pay by the EU competition commissioner.

Researchers Laurie Laybourn-Langton and Mathew Lawrence, speaking at the TWT conference, explained further. They said that large corporations use data to maximise profits. Lawrence said these companies are “the richest corporations in history”. They gather personal data online and sell it for profit. Laybourn-Langton and Lawrence go into finer detail in their document The Digital Commonwealth. They point out the danger of companies such as Google and Amazon, as well as Facebook and Apple, accumulating huge amounts of data:

What we need to do about it

Rather than calling a halt to data collection, Laybourn-Langton and Lawrence see “huge potential in a democratically governed digital economy”. They are calling for a “redesign of the governance” of data and the “ownership of infrastructure” that collects this data. In their openDemocracy document Building Digital Plenty, which Laybourn-Langton and Lawrence handed out at TWT, they make four recommendations:

Where to from here?

It’s welcome news that public offices are focusing on the business practices of corporations. But we need the same focus to ensure corporations stop exploiting our data for profit.

– Find out more about the other noteworthy talks on day three at TWT.