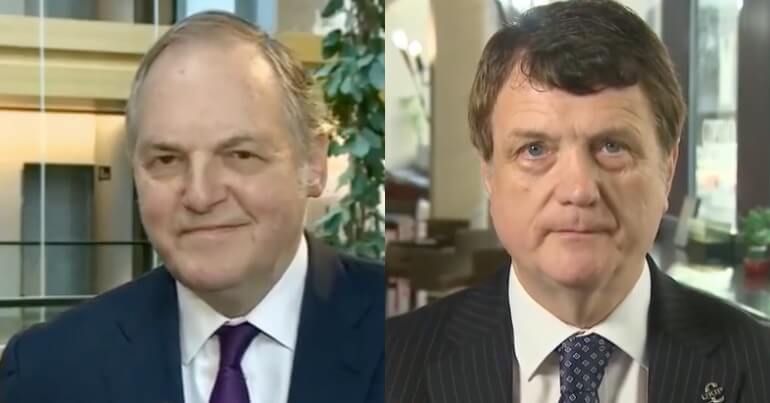 Senior UKIP MEP Lord Dartmouth has quit UKIP, claiming that current leader Gerard Batten is shifting the party “further and further to the Right”. Dartmouth says he fears the party is being perceived as “homophobic and anti-Islamic”.

At a time when our founding cause of leaving the EU is at risk, you have chosen instead to campaign against Islam as a religion.

The former UKIP chair argues that the party associates itself with “outlandish people and extreme right-wing groups”.

Dartmouth said that Batten had “devalued” members who had “worked so hard in their support of Brexit”. He argued that the party’s shift to the right has left it unrecognisable to millions of members:

Dartmouth criticised Batten for his “abusive and offensive comments on Islam and the prophet Mohammed”. Batten has repeatedly referred to Islam as a “death cult”. The UKIP leader defended these comments in a blog post, saying:

It was propagated by invasion, by violence and intimidation. And if you look at every continent in the world where you have this belief, then you have violence. It glorifies death.

As leader, Batten has proposed the creation of Muslim-only prisons, as well as a repeal of equalities laws.

Dartmouth, who quit UKIP’s front bench in January, is a former Tory peer. He quit the Conservative Party over the policies of David Cameron – then leader of the opposition. Following his resignation from UKIP, Dartmouth will now sit as an independent MEP.

Batten responded to Dartmouth’s resignation by accusing Dartmouth of doing “very little if anything to further the interests of UKIP”.