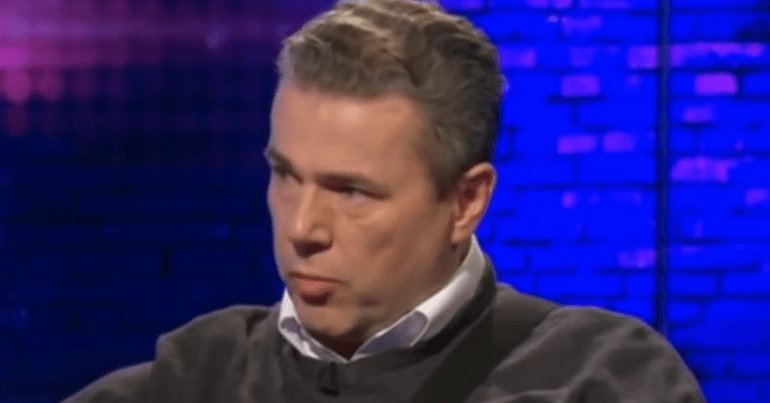 General secretary of the Public and Commercial Services Union (PCS) Mark Serwotka has blown the lid off what could be a ‘deep state campaign’ to remove Jeremy Corbyn.

Serwotka was speaking about what plans the state might be making to “trip up the Labour government”.

Speaking at a discussion called ‘In and Against the State‘ at grassroots conference The World Transformed, Serwotka revealed the contents of a letter that he recently wrote to the Conservative cabinet office. He asked the government if it still had a unit undermining people thought to be subverting corporate interests:

I just wrote to the cabinet office two weeks ago saying… could they give us an assurance that old governments did that but now there was no unit in any part of government who was surveying and drawing up lists of subversives. And the letter we got back said ‘We cannot comment on what has happened in the past or what is currently happening, but it is not existing policy’. Now that’s a non-denial in my terms.

Until 1993, the Economic League blacklisted and spied on anyone it considered subversive to free market enterprise. And the surveillance and blacklisting continued under the Consulting Association until 2009.

The government had a unit that was designed to track subversives across the country and in the civil service particularly. It decided there were 1,420 subversives in the civil service… Promotions were blocked… they were sacked where they could be sacked… We had people whose lives were wrecked because they happened to believe in a fairer society.

50,000 people across the UK are in the files that were set up for blacklisting and for surveillance purposes.

“The obstacles that are currently being lined up”

Jeremy Corbyn… and the shadow cabinet… they know what they are walking into. They know, for anyone who hasn’t read A Very British Coup, about all the obstacles that are currently being lined up to trip up the Labour government to ensure it can’t carry out its radical overhaul of what is being done…

Indeed, MI5 kept a file on Corbyn and other Labour MPs even after people elected them to parliament. It’s unclear whether they continue to monitor sitting MPs today.

“Preventing the election of a Corbyn government”

In a similar vein to Serwotka, Corbyn adviser Andrew Murray recently suggested that the ‘deep state’ may be feeding negative stories to the media:

I doubt if their job description is preventing the election of a Corbyn government, but who knows? We are often told that the days of secret state political chicanery are long past and we must hope so. But sometimes you have to wonder

If he thinks the intelligence services are in some way trying to undermine the official Opposition then he should provide evidence, otherwise it’s just fake news.

The smears against Corbyn have been constant and covered a wide range of topics, which shows the herd mentality of the corporate media in defending the establishment. Anyone ruling out the possibility of deep state involvement in this – given the elite’s sheer desperation to stop Corbyn – is, I would say, pretty naive.

Serwotka believes “obstacles” are being put up to undermine a Corbyn government. What’s clear is that Corbyn is the greatest threat to ‘business as usual’ in a long time.