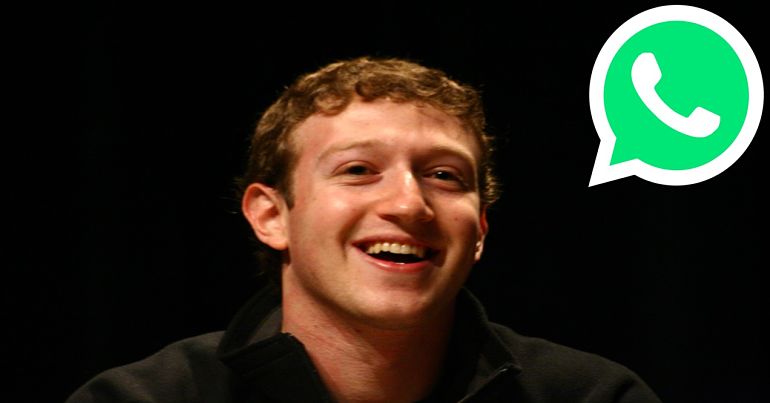 On 19 October, Mark Zuckerberg’s Facebook revealed that Nick Clegg will be its new head of global affairs. The former leader of the Liberal Democrats will, according to the Guardian, “join Facebook as it struggles to cope with mounting political pressures over issues including fake news”. But as ridiculous as it might be having Nick Clegg anywhere near responsibility for fighting fake news, the role of Zuckerberg’s WhatsApp in Brazil’s general election is far more pressing news.

With just ten days to go until the second round of Brazil’s most divisive election in recent history, one of the country’s leading newspapers revealed that Brazilian businessmen are funding a multi-million-dollar smear campaign through Facebook-owned WhatsApp. The fake-news campaign is on behalf of ‘fascist’ candidate Jair Bolsonaro, who is currently leading the polls front against left-leaning Fernando Haddad.

The private messaging app, with roughly 120 million active users in Brazil, is now the centre of a smear campaign which links Bolsonaro, Zuckerberg, and Steve Bannon.

The same businessmen are reportedly planning a second wave of smears in the final week before the election.

A smear campaign on WhatsApp

Haddad has called the smears “vile”, while Bolsonaro has distanced himself from any responsibility. The latter claimed: “I can’t control it if an entrepreneur who is friendly to me is doing this.”

The misuse of WhatsApp in Brazil’s election may be surprising to many in the West. However, people have used WhatsApp to spread misinformation before. In India, WhatsApp has been used to spread various viral fake-news stories – sometimes leading to deaths.

Eduardo Bolsonaro is the frontrunner’s son and a newly elected senator. In August, he met with former Breitbart editor and Trump chief adviser Steve Bannon. Eduardo posted an image of them together on Instagram, saying that they “share the same worldview”.

While Bannon’s involvement in the current scandal is unclear, his experience in influencing elections with the help of modern technology is unquestionable. Eduardo, moreover, reportedly claimed that Bannon has “put himself at our disposal to help” by way of “internet tips, sometimes an analysis, interpreting data, those kinds of things”.

On 19 October, WhatsApp banned Bolsonaro’s son Flávio as part of efforts to limit fake news during the campaign.

Haddad, meanwhile, has suggested that Bolsonaro’s fingerprints are all over the latest WhatsApp smear campaign. In a campaign advert posted on Twitter, a voice says: “Do you really know who Bolsonaro is? Do you know who supports him? Steve Bannon.”

If true, it is possible (though unlikely) that Bolsonaro could be disqualified from running in the election.

It is unclear whether Bolsonaro is behind the WhatsApp smear campaign against Haddad. It is clear, however, that Brazil’s democracy is in tatters – and Bolsonaro is both exploiting and furthering that process. The far-right candidate has refused to take part in debates (remind you of anyone?), declared that he will not accept the election result if he loses, and waged a campaign “marked by hate speech.”

Connecting Bolsonaro to this latest smear campaign might just be the only way to stop him. And Zuckerberg’s WhatsApp could help to do that.

Correction: This article was updated on 22 October at 3:58pm to clarify that it was Bolsonaro’s son Flávio who WhatsApp had banned.