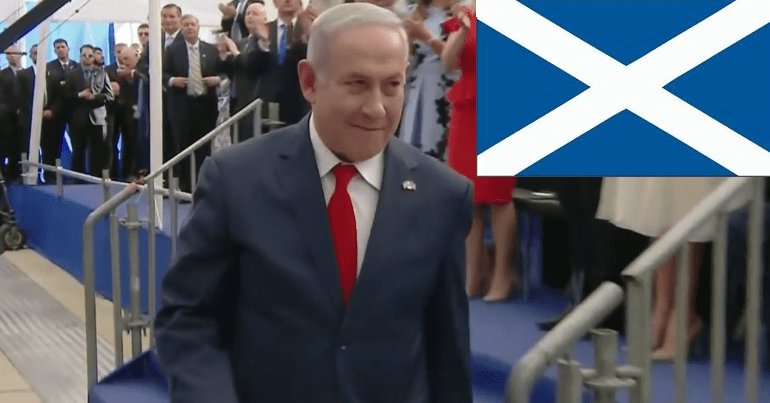 Under pressure from pro-Israel lobbyists, Scottish deputy first minister John Swinney has removed teaching resources on Israel and Palestine. CommonSpace revealed that Swinney, who is also cabinet secretary for education and skills, told Education Scotland to “pause all activity on the resources” in August 2018. That’s after Swinney met with pro-Israel groups such as the Scottish Council of Jewish Communities.

“Useful and fit for purpose”

Swinney removed the education materials despite an academic review finding them “useful and fit for purpose”. Education Scotland also said:

Some pro-Israel lobby groups have insisted outright that teachers cannot educate on Israel and Palestine without it leading to antisemitism. Groups such as Scottish Friends of Israel are opposed to even the concept of education on the topic, branding it “inappropriate and divisive”. The group also claimed teaching students about the occupation will “bring anti-Semitism into the classroom”.

A spokesperson for the Scottish government told CommonSpace:

It is important that schools have access to appropriate materials that provide the broadest possible learning experience, including about the impact of conflict.

Any resources on a sensitive subject such as Israel and Palestine are going to attract a range of differing opinions. That is why there has been a considerable amount of work over a long period to take account of stakeholder views and ensure the materials in this case are as balanced and objective as possible before being made available

But academics, education professionals, teachers, Scottish Jews for a Just Peace, students and Palestinian groups have said they support the resources, which Education Scotland certified as “quality assured”.

Palestinian groups also issued a statement criticising the “privileged access” they say Swinney has given pro-Israel groups during a three-year process. They said that there had been “no attempt to inform the other stakeholders of emerging obstacles” and warned that there was a “grave danger of allowing political lobbyists to interfere in the teaching and learning of our pupils”.