A BBC News editor has made some staggering comments about the channel’s news coverage; not least in relation to the Department for Work and Pensions (DWP) flagship benefit, Universal Credit. Because he thinks people are “sick” of “grim” news.

The DWP versus the royals?

BBC Newswatch is the broadcaster’s 15-minute programme where viewers send in their comments about news coverage. The BBC then attempts to critique its own coverage.

The edition broadcast on Friday 19 October focused on the BBC‘s coverage of the royal family. Specifically, both the pregnancy of the Duchess of Sussex and the wedding of Princess Eugenie and Jack Brooksbank.

Viewer’s comments were a mixed bag. One person, in particular, criticised the BBC for making the ‘royal baby’ headline news. They called the broadcaster “sycophantic”. Surely not…? 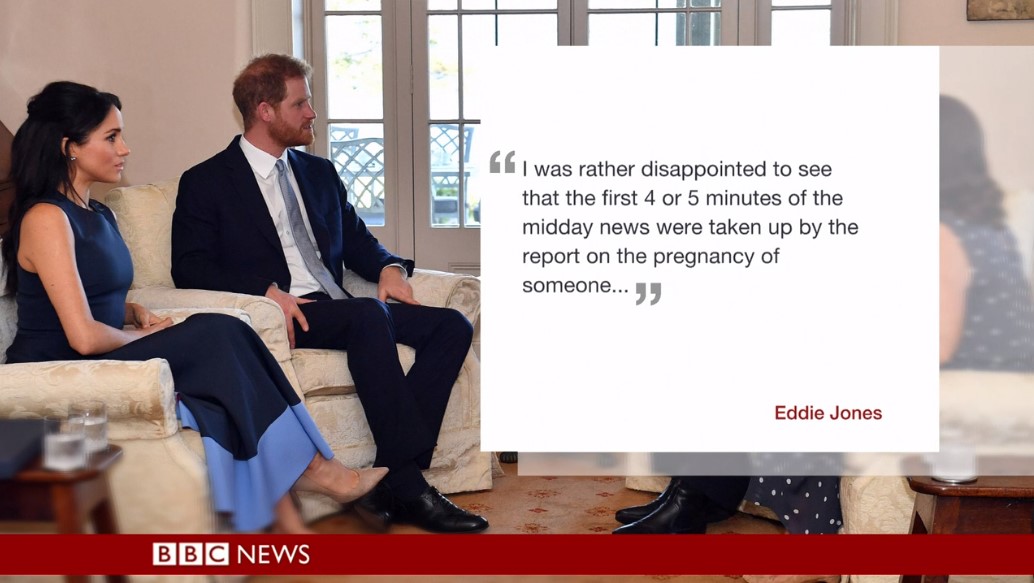 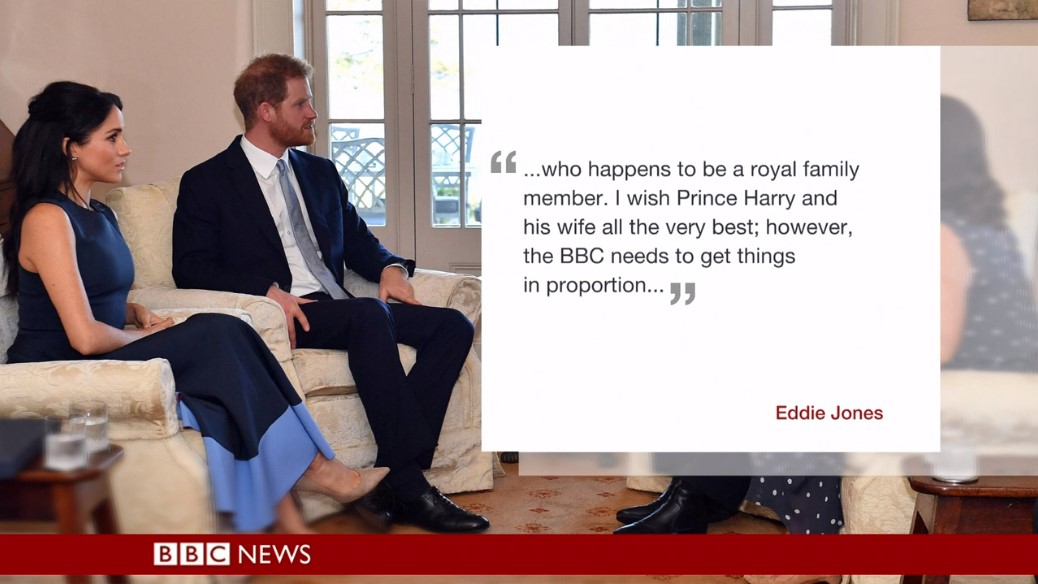 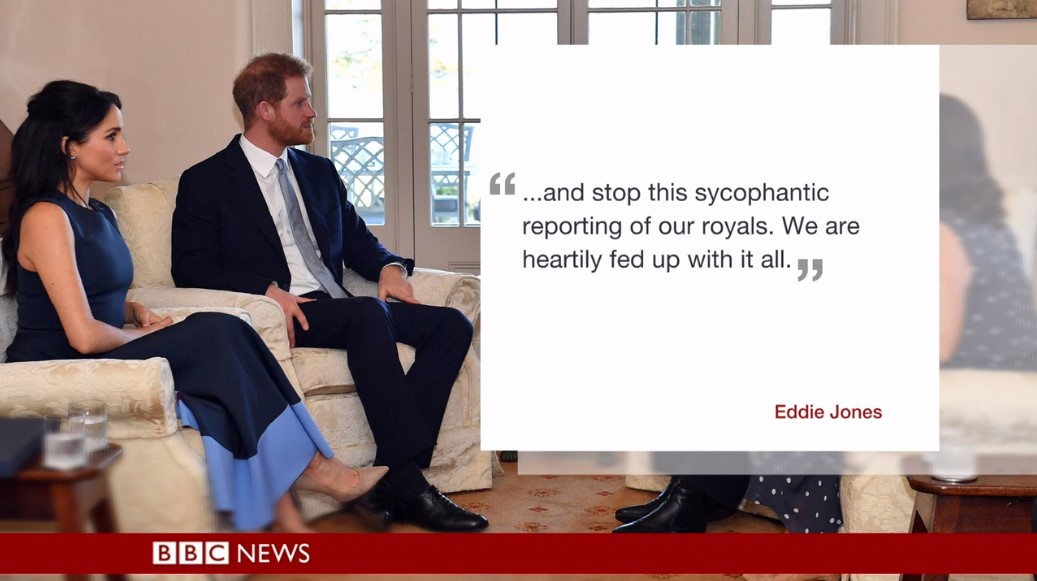 Even host Samira Ahmed seemed taken aback. Viewers? Complaining about royal news? What has the UK come to? She noted that:

there were complaints about what some viewers saw as excessive coverage of that happy news.

Ahmed didn’t say who the royal baby was “happy news” for. But she didn’t need to. As it certainly wasn’t for the four million children living in poverty in the UK.

But the most revealing part was Ahmed’s interview with the deputy editor of BBC News Toby Castle. Because his comments showed just why the BBC‘s is often so dire.

He started by defending the BBC‘s royal baby news. He argued it was the most “widely read” story on the BBC website. So does that mean the BBC bases its headline news on what people are already reading?

If you look at the other stories that were… competing for the top of that bulletin at one o’clock, y’know – our audience is quite different at one o’clock to say six and ten o’clock…

So Castle essentially said the BBC tailors its news coverage to suit who’s watching it. But surely, the BBC is an impartial broadcaster. It’s not its job to appeal to one group in society. It should base its news on what is the most serious. No?

People are “sick” of “grim” news

Obviously not. Because Castle then went on to admit that Meghan and Harry:

are a hugely popular story for us online and on other outlets.

And he then went even further to defend the BBC against claims of ‘sycophancy’, saying:

People are absolutely sick of the diet of grim news.

So because the news is so awful at present, the BBC won’t broadcast it in case people start switching off? It’s not the job of a public service broadcaster to filter out bad news. Its job is to report on whatever the news is – good or bad.

Just bury the bad news and be done with it

Ahmed then put it to Castle that:

With Brexit, with serious concerns about Universal Credit… viewers need and want analysis of these stories. Does the BBC need to rethink how much time you can devote to the royal family now.

Can’t win? Surely a story about a DWP benefit that will hit seven million people would trump news about a baby that only directly impacts the royal family? Or Brexit, which affects every person in the UK?

Clearly, in Castle’s world, the DWP versus the royals is a tricky one. And the BBC wonders why it gets called ‘sycophantic’. It’s almost as if it has an agenda…