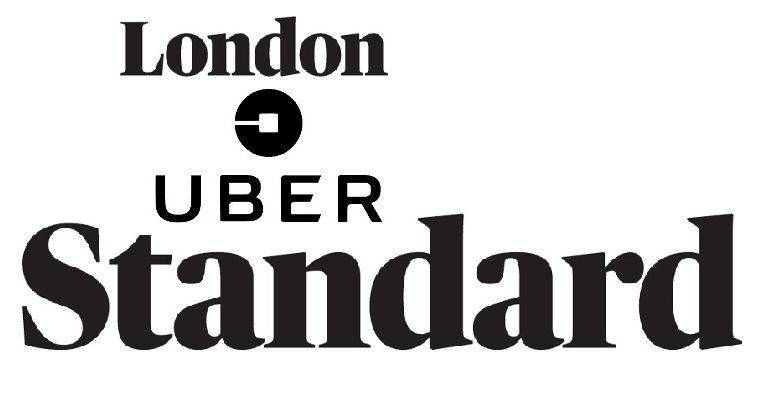 Evening Standard readers have no idea that part of its ‘news reporting’ is actually advertising, which Uber paid for.

In May 2018, openDemocracy revealed that Uber is part of a £3m deal with the Evening Standard, promising ‘money-can’t-buy’ coverage.

Now, the free London daily, which former Tory chancellor George Osborne edits, has published a gushing interview with Uber’s chief executive. And the Evening Standard did not clearly show that Uber is paying the paper for positive coverage.

Advertising dressed up as news

gentle, unassuming, with a clerical calm and a clean-cut CV.

The Evening Standard may have broken regulations here. The advertising code says that readers must clearly be able to identify paid-for corporate advertising dressed up as news. There are four key points, and it looks like Osborne’s paper has broken all of them. A senior staff journalist at the Evening Standard told openDemocracy: “I would have expected this interview to at least have stated somewhere ‘In Association With Uber'”.

The Standard initially claimed there was full ‘transparency’ over Uber’s role in Future London, then a day later claimed ‘edition pressures’ had led to the absence of any mention of the financial tie-up in over 400,000 copies. An executive spokesman said the sentence was added at the first ‘opportunity’ and was present on more than half a million copies of the free paper and had not been added earlier.

“Mouthpiece of the Conservative party”

But the Media Reform Coalition has accused the Evening Standard of acting as a “mouthpiece of the Conservative party”. And that’s before a former Conservative chancellor edited the paper. Now, it looks like the outlet has cut out the middleman and become an outright mouthpiece for multinational corporations. Amazon’s Jeff Bezos, Google, Goldman Sachs, and other usual suspects are the big money behind Uber.

Presenting corporate advertising as news is about as low as a paper can go.