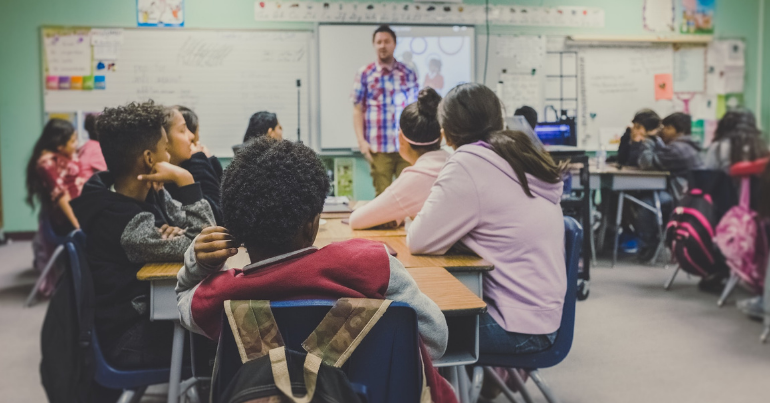 Last week, the Institute of Race Relations published new research highlighting how Black working-class children and young people are being systematically criminalised and excluded from the English school system.

Using London as a case study, the report reveals Britain’s ‘two-tier’ education system. A system in which ‘deserving’ students are encouraged to thrive in the academy sector, while those deemed ‘undeserving’ are relegated to pupil-referral units (PRUs) and alternative provision (AP) – most of which aren’t fit for purpose. This has the greatest impact on working-class Black Caribbean boys, who are over-represented in school exclusion rates, in PRUs and AP (where they are vulnerable to exploitation by criminal gangs), and the youth justice system.

This paper reminds us that those who have been continually failed are found in PRUs and AP and that their segregation is a damning indictment of a planned education malaise, which has been designed and deployed on a specific section of society with a history of resistance and rebellion.

Our education system is failing Black and working-class children

Indeed, from the 1985 Swann Report which explored Black children’s experiences of racism and stereotyping in schools, to the 2019 Timpson Review which shone a light on racial disparity in school exclusion rates, evidence shows that our education system has been failing Black and working-class children for generations.

Through a regime of regressive reforms including austerity, privatisation and the ‘PRU-to-prison pipeline’, the state has systematically deprived young Black and working-class communities of educational opportunity. The government’s recent guidance banning the use of resources expressing anti-capitalist views is a predictable reaction to the Black Lives Matter movement’s calls to decolonise the curriculum and demands for social and racial justice. This guidance will serve to further alienate Black and working-class students.

Working-class Black Brits have been failed by Britain’s education system for far too long. It is time for real and lasting change.