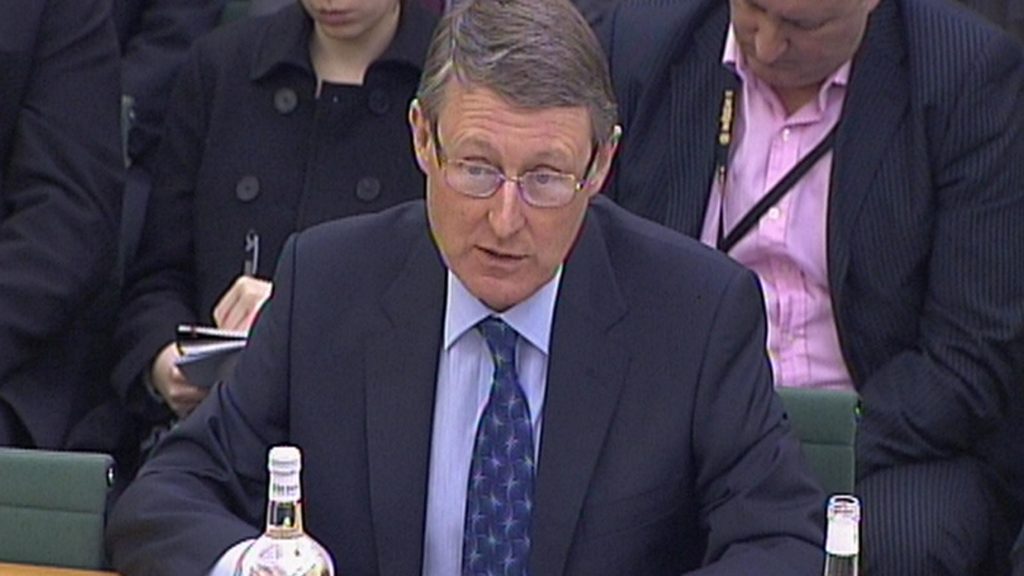 A former Home Office boss has said he was “absolutely amazed” to learn a top civil servant was allowed to work as a part-time adviser at Greensill Capital while still in Whitehall. He called for more scrutiny of civil service hires.

Sir David Normington, who led the department for five years until 2011, said it is “essential” for the Advisory Committee on Business Appointments (Acoba), which scrutinises appointments of top civil servants when they leave Whitehall, to sign-off on new moves.

It comes after it emerged that former head of government procurement Bill Crothers began working for Greensill as a part-time adviser to the board in September 2015 – in a move approved by the Cabinet Office – and did not leave his role as government chief commercial officer until November that year.

Lord Pickles, the head of the watchdog which exposed the way Mr Crothers was able to take a part-time position, is to appear before MPs on Thursday.

The Acoba chairman will give evidence to the Commons Public Administration and Constitutional Affairs Committee (PACAC) amid “acute concern” at the latest developments.

The former Conservative cabinet minister had sought an explanation as to why Mr Crothers had taken a job with Greensill without clearing it with Acoba, which is supposed to vet all such appointments by former ministers and senior officials.

I’ve never come across anything like it in my over 40 years in Whitehall,

I’m absolutely amazed that Bill Crothers should be allowed to work for Greensill while he was still in the civil service.

But worse, I think, this enabled him to evade scrutiny of his appointment after he had left the civil service, and that is completely unacceptable.

A need for scrutiny

The former mandarin said Mr Crothers was not just “any old civil servant” given his wide-ranging procurement position, and that in future such senior figures in Whitehall must be “subject to rules which mean that they can’t take up appointments immediately”.

It’s essential that the Advisory Committee on Business Appointments is allowed to scrutinise those appointments and give its advice.

Prime minister Boris Johnson on Wednesday acknowledged that the boundaries between civil servants and the private sector had not always been “properly understood”, following recent revelations in the wake of controversy around former PM David Cameron’s lobbying for Greensill.

In response, cabinet secretary Simon Case has called on all Whitehall departments to notify him of any senior officials with paid jobs outside government by the end of the week.

In a letter to permanent secretaries, he said the disclosures were a cause of “acute concern” and he stressed the need for the civil service to “engage fully” with the review commissioned by Mr Johnson by senior lawyer Nigel Boardman.

The hearing with Lord Pickles comes as PACAC chairman William Wragg indicated the committee could launch a wider investigation into the Greensill affair.

Meanwhile, a second group of MPs on the Commons Treasury Committee has announced it is to mount an inquiry into the firm’s collapse, which threatens thousands of UK jobs at Liberty Steel which relied on the firm’s financial backing.

The move came after the Government used its Commons majority to defeat an attempt by Labour to force the creation of a new committee of MPs specifically to examine the issues of lobbying and the Greensill affair.

It followed disclosures that Mr Cameron personally lobbied Chancellor Rishi Sunak on its behalf and was able to arrange for its founder, Lex Greensill, to have a “private drink” with Health Secretary Matt Hancock.

Mr Cameron has insisted he did not break any rules but acknowledged there are “lessons to be learned”, and that as a former prime minister, any contacts with government should be through the “most formal channels”.

A spokesman for Mr Cameron has said he would respond “positively” to any request to give evidence to any of the inquiries that are taking place once the terms of reference have been established.