Greens gain and NIP struggle, but Labour decay is the election theme - Canary 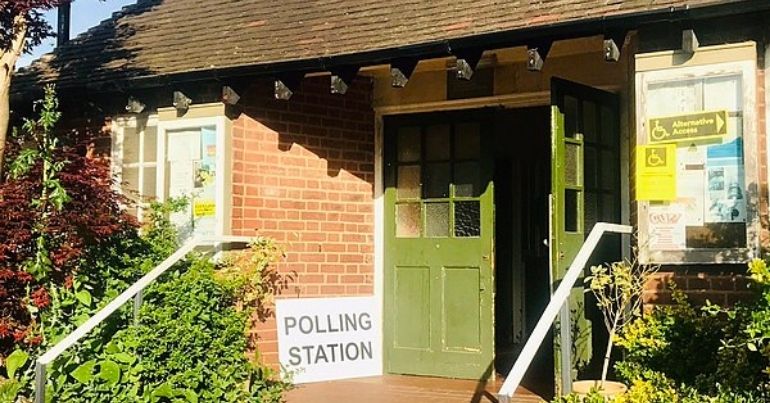 The big battle in this round of elections was always going to be between the Conservatives and Labour in the Hartlepool by-election, a battle in which the Tories achieved a landslide win.

However, smaller parties had mixed results. The Greens made some gains, as did the Liberal Democrats. The Northern Independence Party had a rough outing in its first electoral test.

The Lib Dems, who have never looked the same since their stint in coalition with the Tories, won control of Stockport Council and took four seats from Labour in Sunderland.

They also took four seats from an available nine Essex County Council in Chelmsford and held onto Orkney in the Scottish parliamentary elections.

Labour are on notice in Hull and the Liberal Democrats are the only party that can move the city forward.

The Greens also made progress across the country, including on Essex County Council. It’s hard to tell how much a rejection of Starmer’s Labour informed Green gains, but they were spread out across all parts of the country.

#GreenFuture from literally one end of England to other – Northumberland to Cornwall!

Elsewhere, they took seats from Labour in Stockport and South Tyneside, and from the Conservatives in Humshaugh. They also won a first ever seat on Hastings Council.

Much was made of the Northern Independence Party’s threat to Labour in Hartlepool and in the ‘Red Wall’ generally. Its ‘candidate’ Thelma Walker, who had previously been a Labour MP in the Corbyn era, ran as an Independent. It is therefore debatable whether this was a true test of NIP’s popularity. Either way, Walker received only 250 votes.

Despite Walker’s heavy defeat, NIP’s founder Philip Proudfoot did not appear to be put off by the poor results, pledging that this was just the beginning.

Labour are a spent force in the North. The answer to engaging Brexit Party/UKIP voters is very simple: end regional inequality.

But they’ll never do it, so I’m eternally grateful to everyone in @FreeNorthNow for getting that message out there.

The only way is up.

But successes for left-liberal parties like the Greens and Lib Dems may represent another shot across the bows for Labour, whose appeal in the north looks deader than ever. Figures as diverse as lord Andrew Adonis and Jeremy Corbyn quickly called for a new direction for Labour.

Time will tell if the party can be steered toward a better course, and whether or to what extent that future involves Keir Starmer.