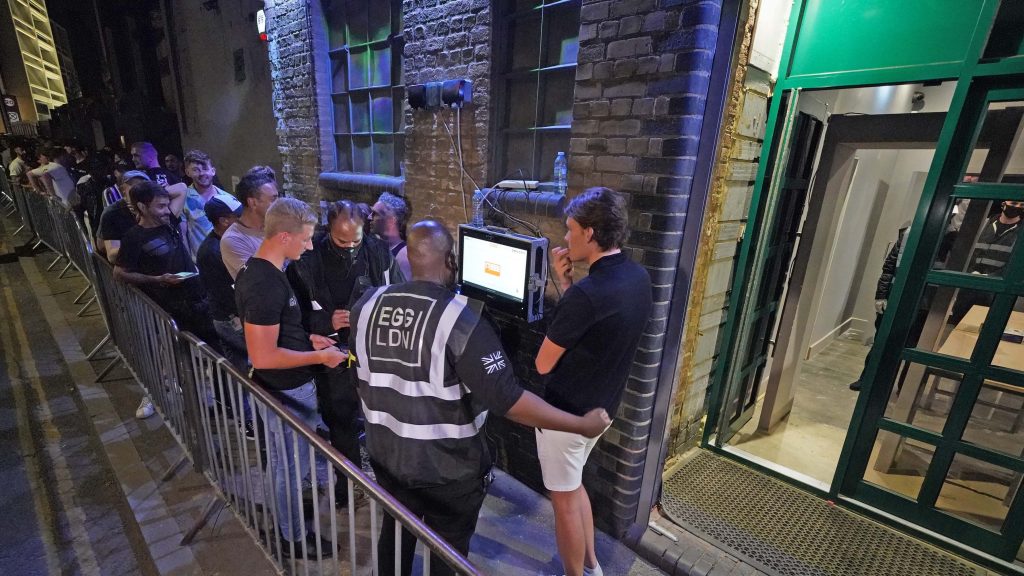 The prime minister is facing a backlash over his plans to make coronavirus vaccination compulsory for nightclubs and other crowded venues in the autumn.

Clubs, backbench Tories and opposition MPs criticised the Boris Johnson’s announcement on Monday – the day that clubs in England were allowed to open for the first time since March last year.

He was also told to clarify the relaxation of isolation rules for some fully-vaccinated critical workers who are close contacts of Covid-19 cases after a Government statement said it would not be a “blanket exemption for any sector or role”.

Speaking from self-isolation on so-called “freedom day”, Johnson warned venues with large crowds that they must make full vaccination a requirement of entry from the end of September.

Johnson declined to rule out extending vaccination passports to pubs as he attended the briefing virtually from his country residence of Chequers.

“So, ‘freedom day’ for nightclubs lasted around 17 hours then,” he said.

“80% of nightclubs have said they do not want to implement Covid passports, worrying about difficulties with enforcing the system and a reduction in spontaneous consumers, as well as being put at a competitive disadvantage with pubs and bars that aren’t subject to the same restrictions and yet provide similar environments.”

Former health secretary Jeremy Hunt, the Conservative chair of the Health and Social Care Committee, questioned why the Government was delaying the plans until the autumn.

Labour’s shadow health minister Justin Madders said: “How can it be safe to go to nightclubs now, with no protective measures, if in September it will require double jab status? It makes no sense.

“This proposal is more confusion and incompetence from the heart of Government at the expense of public health. They need to get a grip.”